A goal with the last kick of the match condemned Thorley Manor FC Under-11s to defeat in a nine-goal thriller after they had come back from three goals down to draw level.

Their well-organised hosts, Letchworth Garden City Eagles U11s, raced into a 3-0 lead against their slow-starting visitors.

After some fantastic opportunities for Josh, Oliver, Seb and Benji, Seb finally pulled one back to go in 3-1 down at half time.

The boys gave everything in the second half. A great shot from Oliver further reduced the arrears and Seb was on the score sheet again to make it 3-3.

The Eagles regained the lead before Benji scored a great goal to haul Manor level again, and despite the Stortford side looking the stronger, it was the Letchworth side that scored from a corner in the final seconds of the game with no time to restart.

Thorley Manor showed great determination and drive after their slow start and, although disappointed, can hold their heads high as they put in a great team performance and deserved the win.

Thorley Manor U12s lost 4-1 away to Melbourn Dynamos Tigers U12s in their final game of the curtailed season.

The final score was not a true reflection of the game as the Stortford boys played some great football at times, a mark of their improvement.

Lucca Godden continued his prolific scoring record this season, netting from close range in the second half from a great corner from Hadley.

A wet and wild affair saw U10s Black race into the lead against SK Sports U10s Bears, which they held until midway through the second half. The fast pace could not be maintained and their opponents created chance after chance to recover and win the match.

U8s Black put in a really good effort against a strong Hitchin Town Youth U8s team, with some great passing moves to work the ball up the pitch coupled with some brilliant stops, including a penalty save, from Will and goals from Joshua, Bradley and Ollie.

A determined and motivated performance saw the U7s put on their best performance to date against Steeple Morden U7s. Some great teamwork yielded multiple chances and some last-ditch defending kept them in the game. A proud moment for all parents. 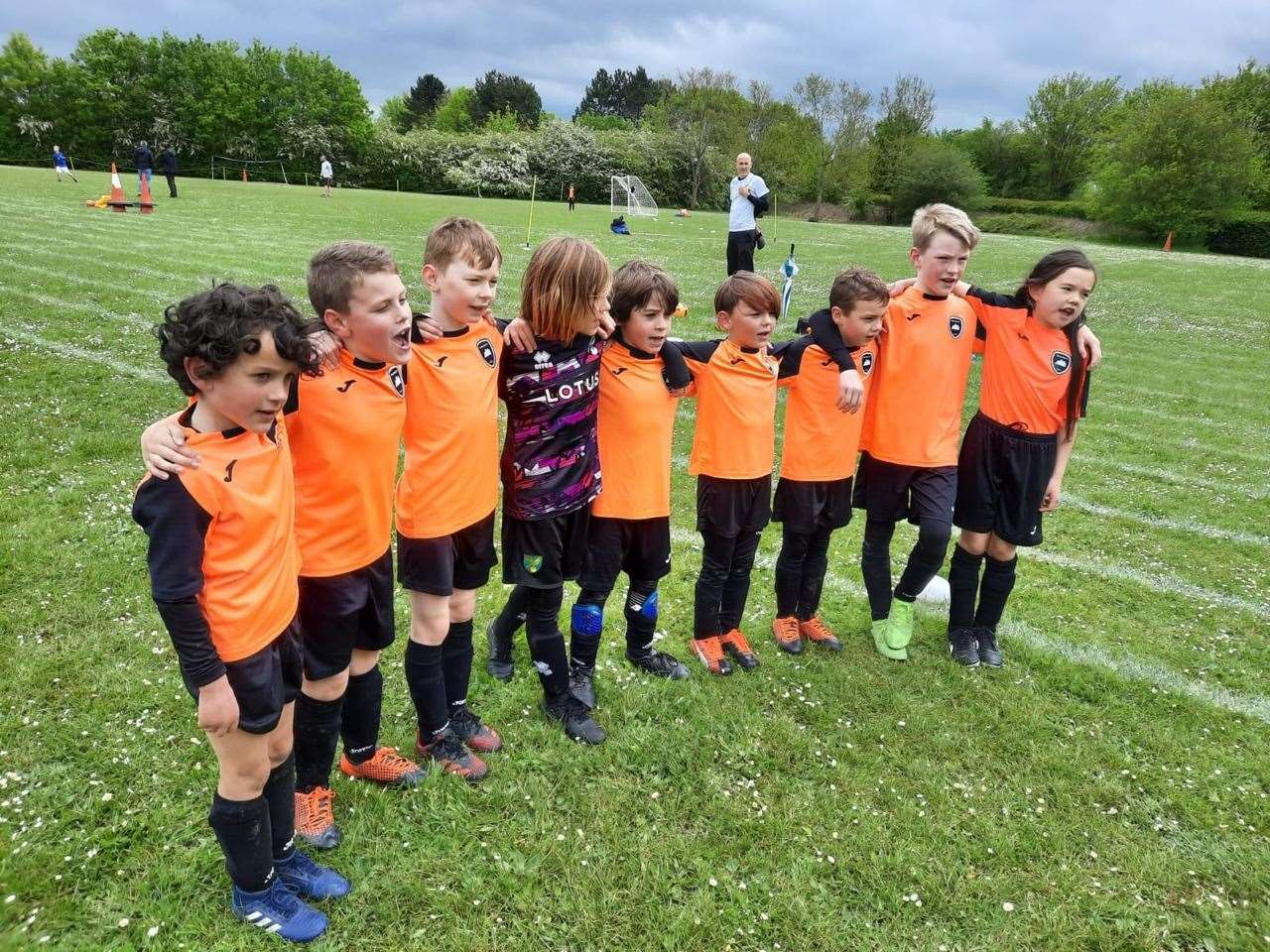 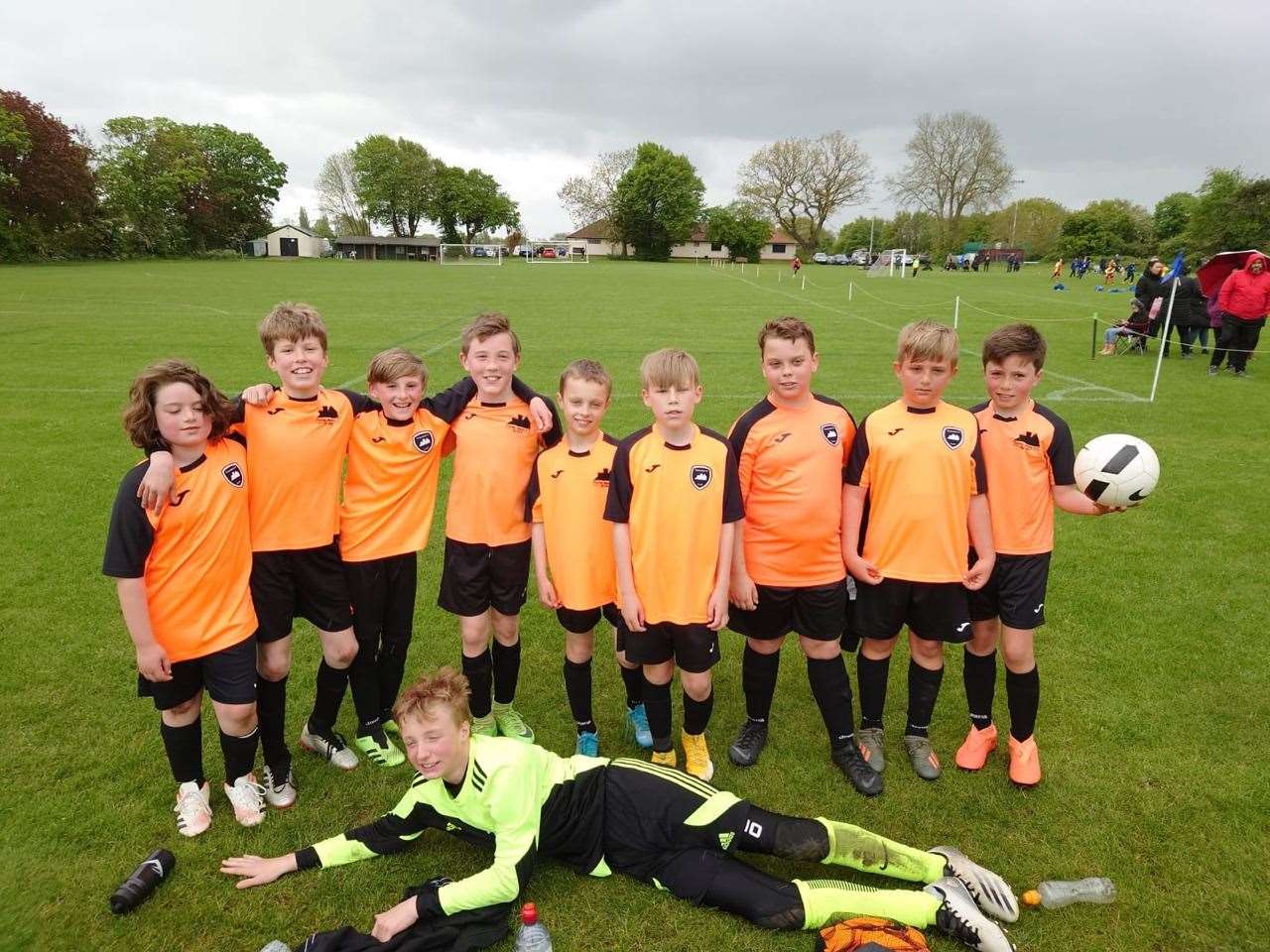 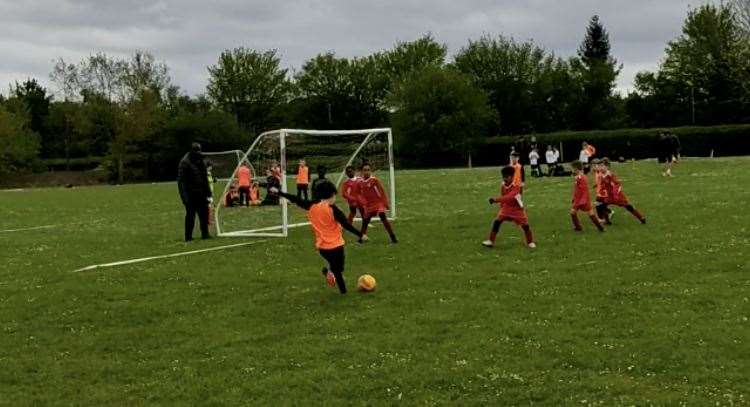