Thorley Manor U11s Black made it three wins in three since the post-lockdown return of youth football with a 5-3 victory over Stotfold Junior U11 Black. 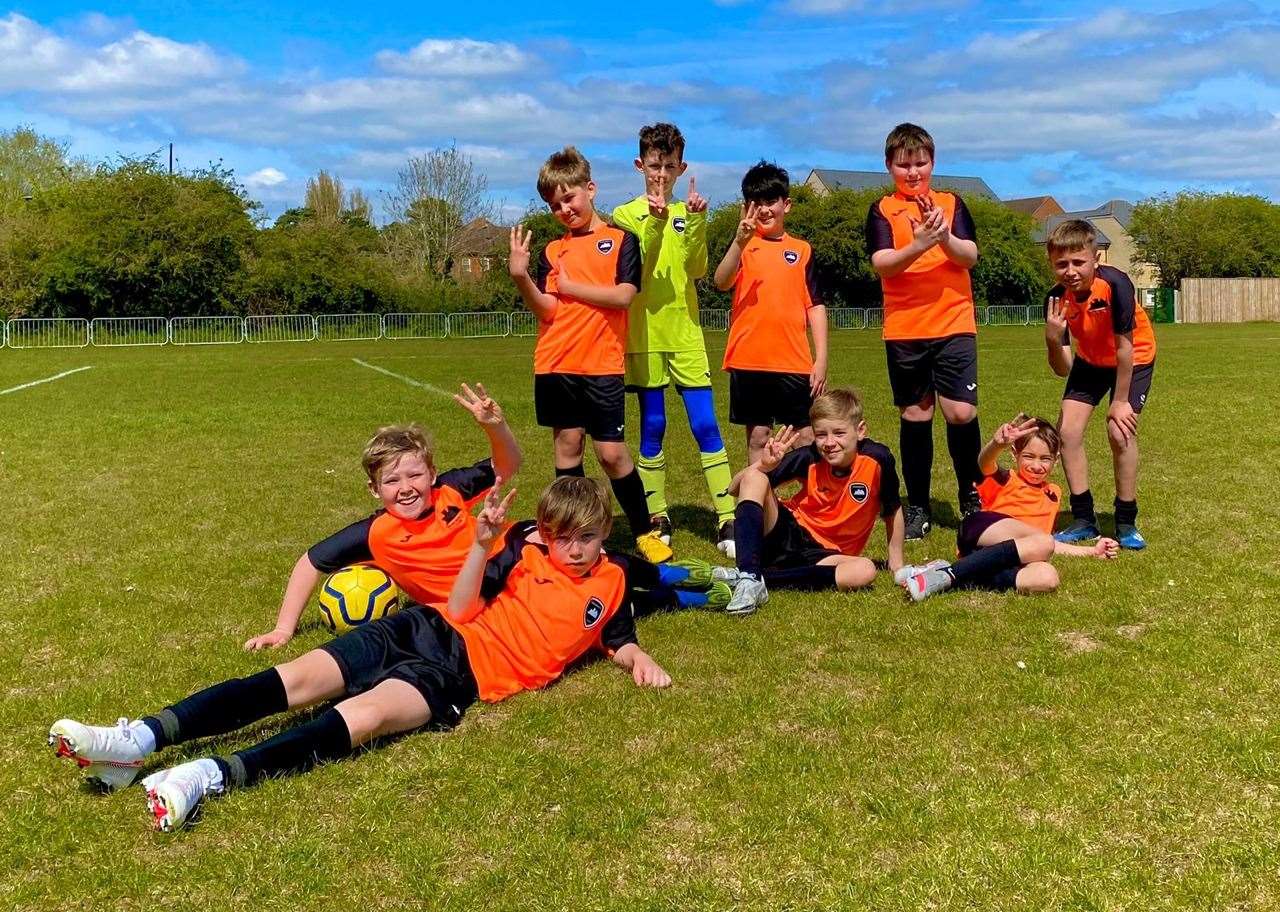 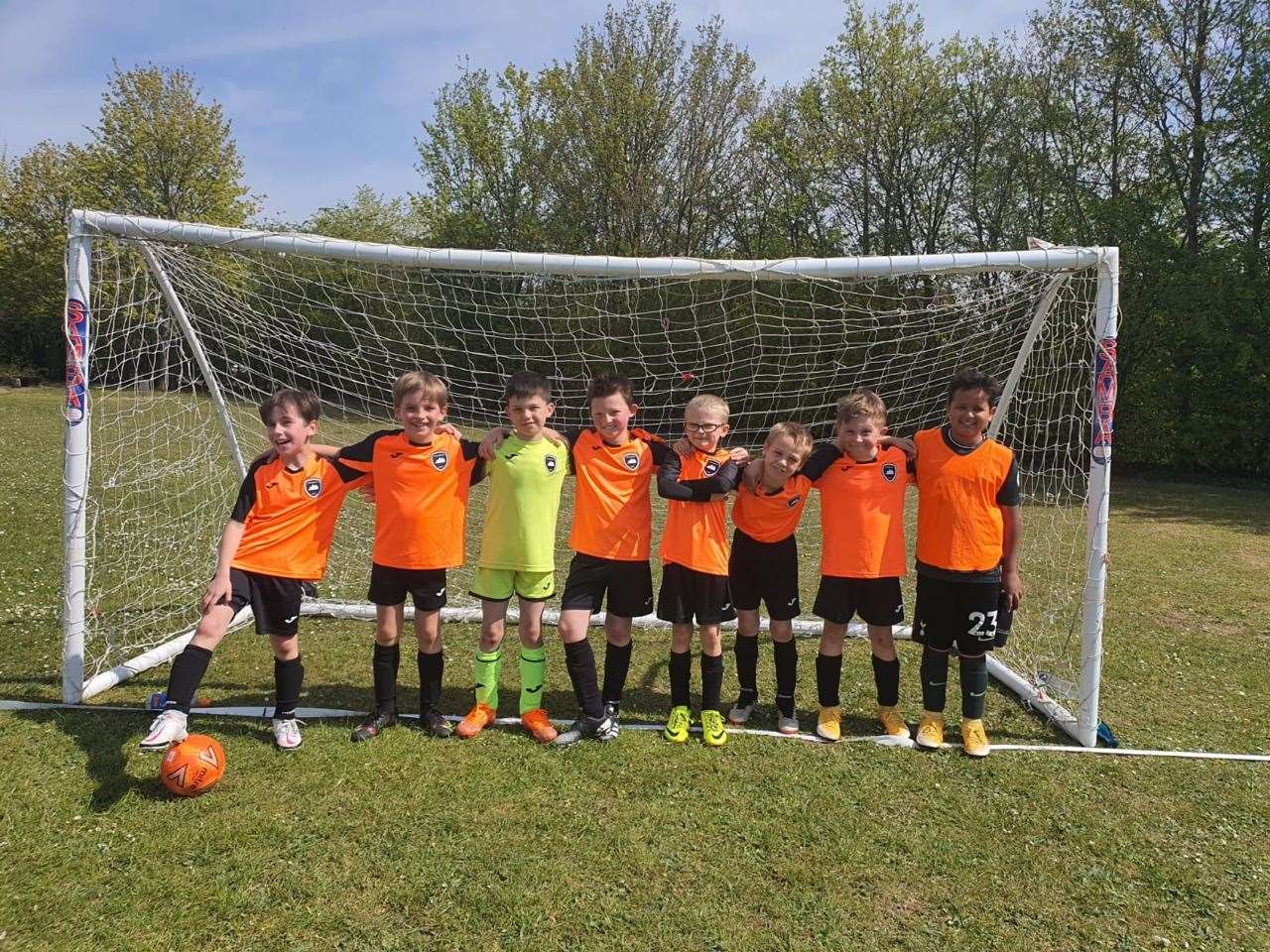 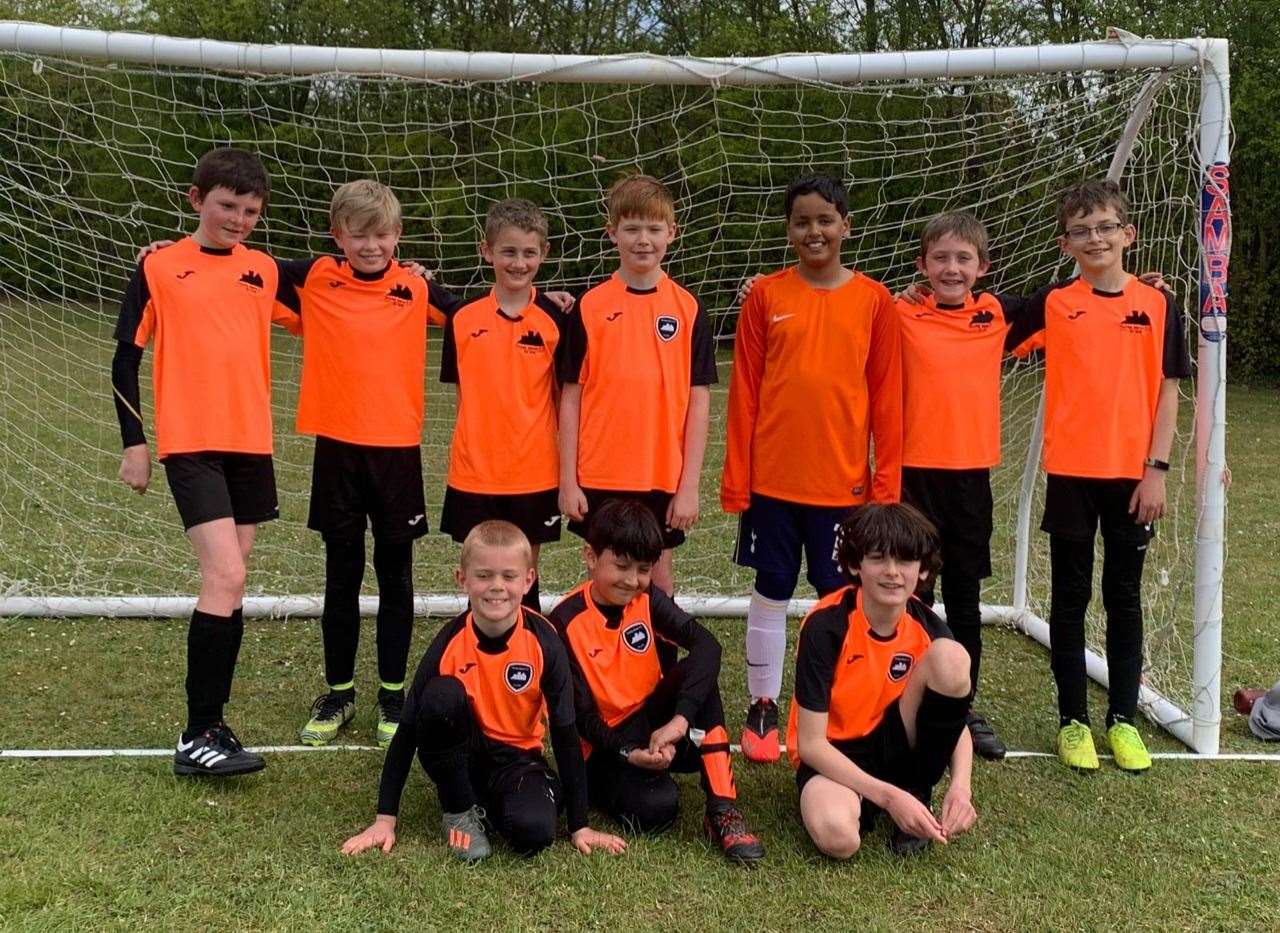 The U11s remain unbeaten after a 1-1 draw at Sandy Whites U11s, but were left ruing two missed second-half penalties and a disallowed 'winner'.

Sandy quickly took the lead and looked strong before Thorley Manor got into their stride. Will Joyner and Benji combined well for the latter to level before half time.

After the break it was all Manor, who played some excellent attacking football. At the end, Seb released a great through ball that Oliver slotted home but it was controversially ruled out for offside.

The U10s Black are back with a bang. After two weekends of hard-fought matches, the team finally clicked and earned a deserved win against Ashwell Academicals Red U10s without conceding a goal.

Shape, formation and leadership were the key points, with the team's attitude being on point with encouragement and supportive organisation by all players.

A well-organised U10s side denied Smart FC until the last quarter. After great chances at both ends, it was Thorley Manor's opponents who came out on top in a match that could have gone either way.

A fast-paced U9s Black team scored multiple goals in quick succession in the second half to beat Fairlands Youth U9 Yellows.

For U8s Black against SK Sports, changing format and new starters meant a backwards step for this team. However, it was a great experience on a bigger pitch and more players.