Review of Aladdin at the Playhouse in Harlow 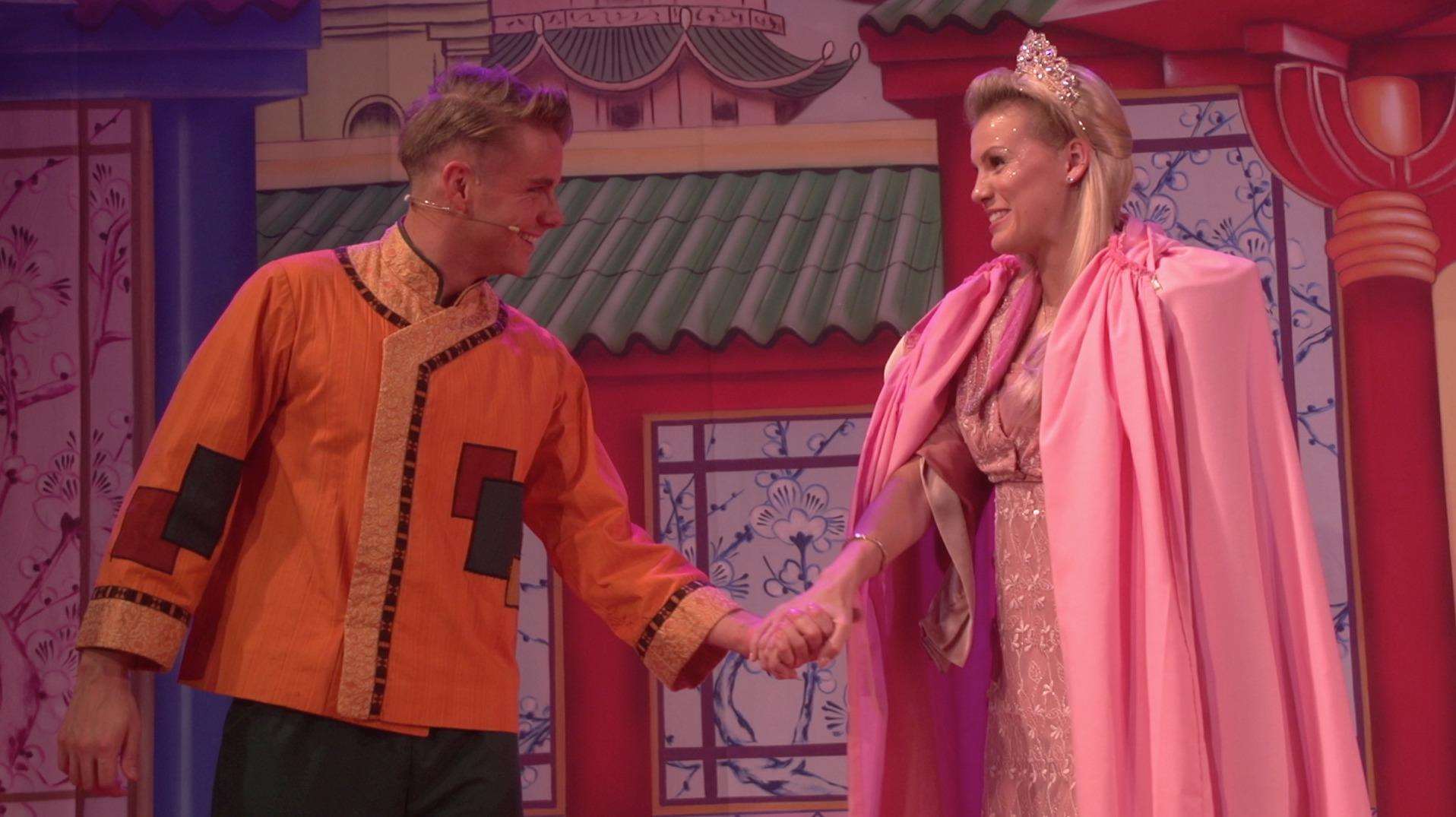 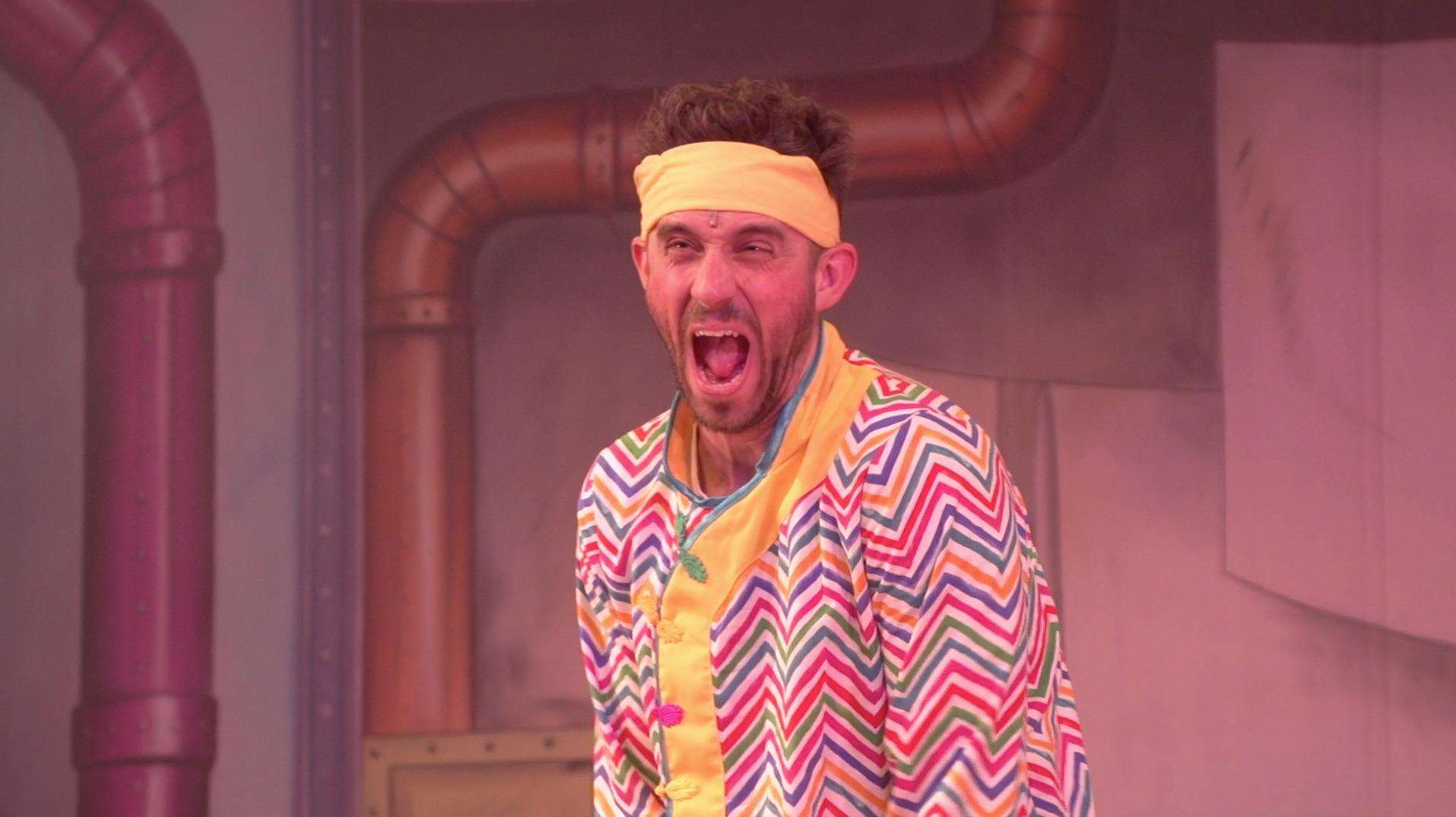 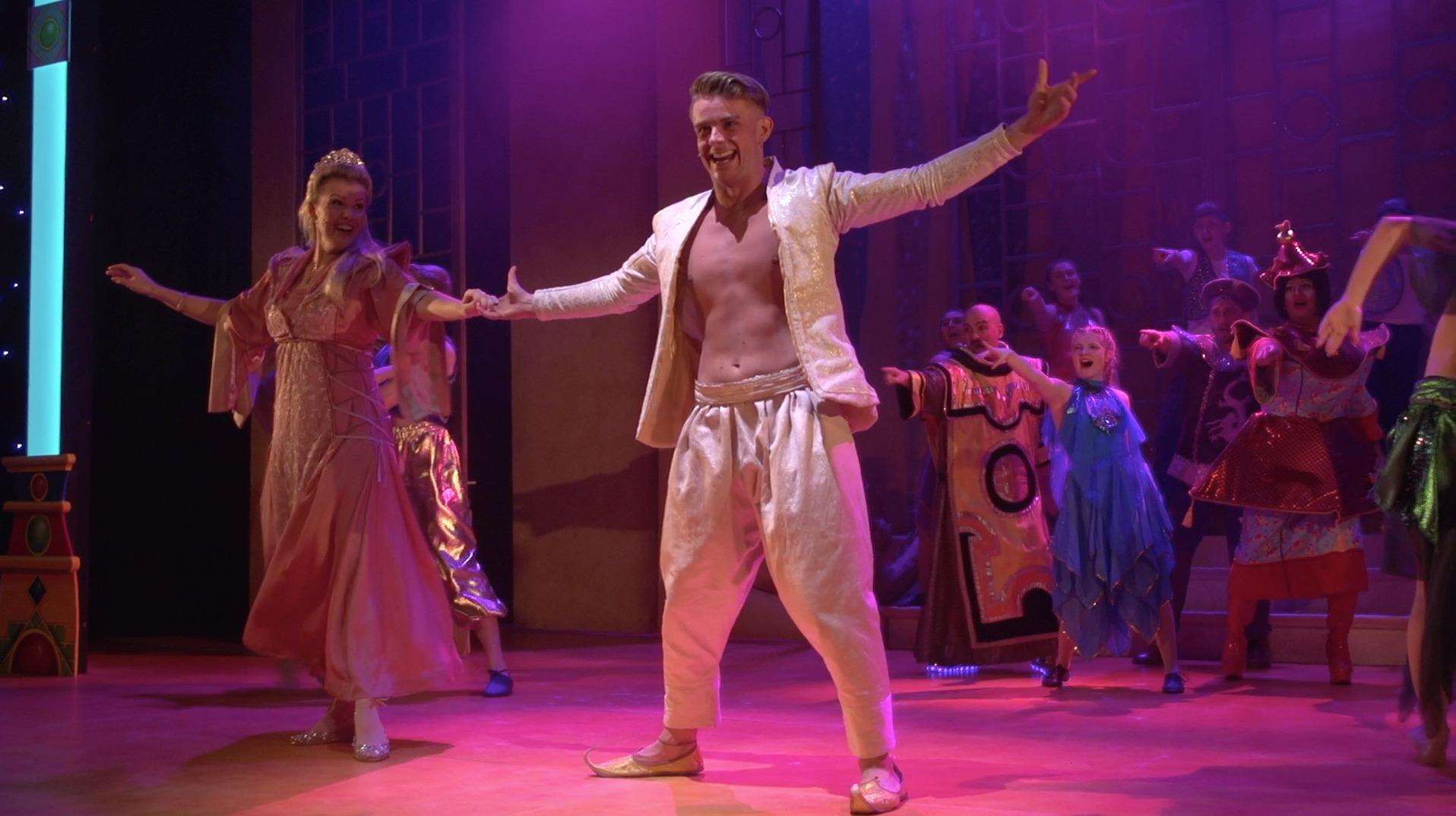 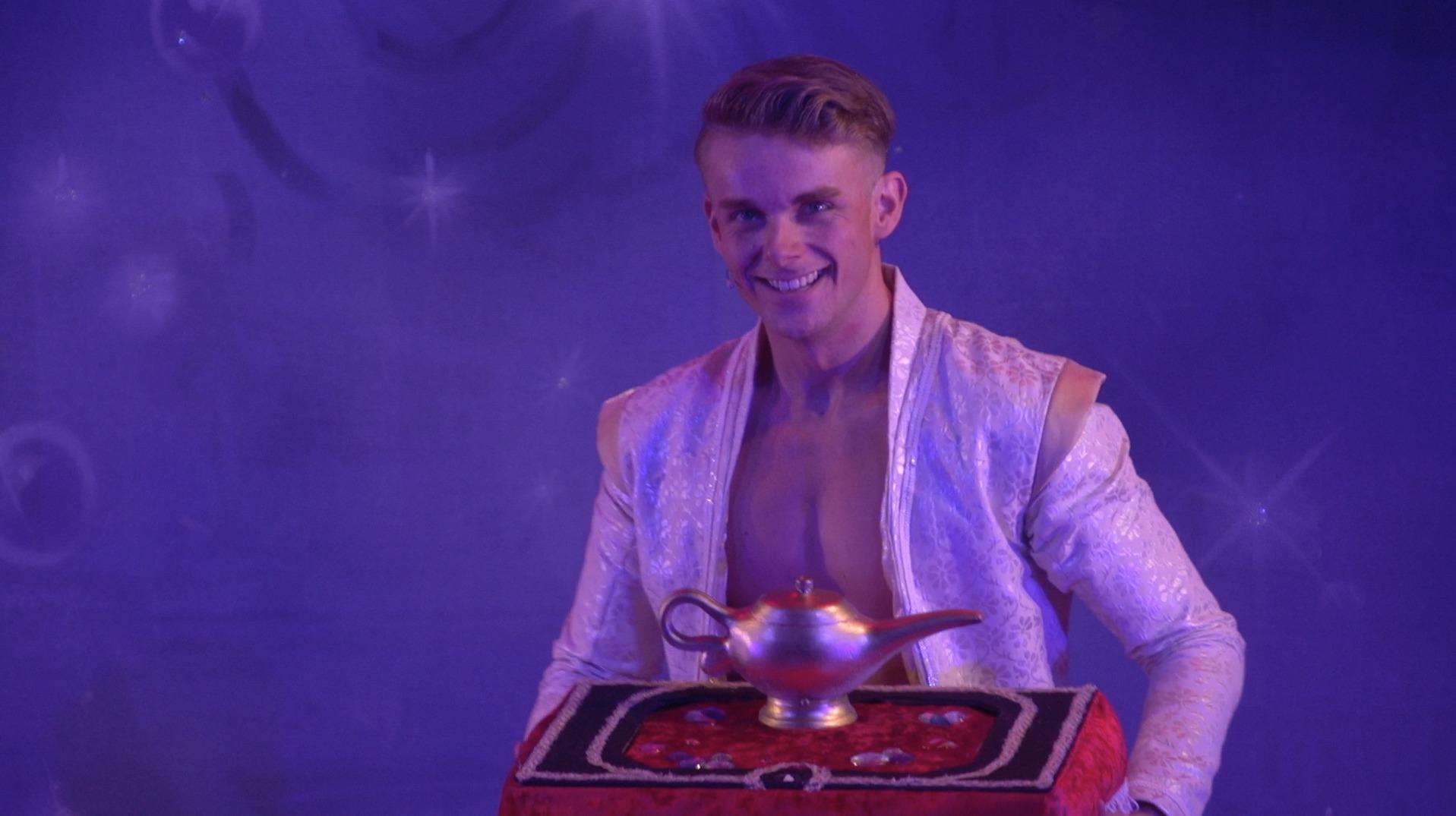 What a fantastic evening from start to finish. The whole family loved this show. There really was something for everyone and, as to be expected in a performance like this, there were plenty of jokes for both children and adults. I spent the majority of the evening giggling at the cheesiest jokes!

The star of the show was definitely Widow Twankey, who had numerous costume changes (flamboyant would be an understatement). The epitome of a pantomime dame, there was a lot of naughtiness and double entendres, and if there was an award for the best double entendre I would definitely give her one… Sorry!

One of the funniest scenes is where an unsuspecting member of the audience ends up participating in Blind Date with Twankey on stage.

The kids loved Aladdin’s younger brother Wishee Washee (who actually wrote this panto). He provided lots of comic relief and what made things even funnier was that he often ad-libbed, which resulted in other cast members being caught off guard. He included lots of Fortnite references, much to the kids’ amusement, and there is quite a lot of dabbing and flossing.

There were a great number of songs the cast performed well, but the hidden gem of the show was Bernadette Bangura as the Genie of the Lamp. All we can say is wow! When she was singing we genuinely felt we were listening to a singer on the West End stage. Bernadette was absolutely amazing.

The set changes were seamless and the effect of the magic carpet coming out over the audience was brilliant and magical (you could hear the gasps from the audience).

If you haven’t booked your panto tickets yet do it as soon as possible. You will not be disappointed. This is a top-notch production catering for all the family. Harlow Playhouse and all the cast and production team should be extremely proud of the performance they have put together.