Much Hadham soloist Emily Estelle, who has performed with Andrea Bocelli and Russell Watson, on the bill for Stort Valley Rotary's Virtual Christmas Carol Show

A professional singer who has performed with Andrea Bocelli and Russell Watson is part of the line-up for Stort Valley Rotary's Virtual Christmas Carol Show.

Much Hadham soloist Emily Estelle is one of nine acts helping to get viewers in the festive spirit as the Rotarians raise money for Isabel Hospice, Coram Life Education and BuildAid.

The online concert, which also features community bands, primary school choirs and a piper, can be watched on the club's YouTube channel until January 6. The acts can be viewed individually or you can sit back and enjoy the whole show in one go.

Stort Valley Rotary was boosted by the news that an anonymous donor has agreed to match any amount raised up to £10,000 to give the three causes an even bigger financial lift this Christmas. On Tuesday (Dec 22), the total stood at £8,873.

Kicking off the concert is a choir from Bishop's Stortford's Richard Whittington Primary School. The youngsters sing Band Aid's 1984 anthem Do They Know It's Christmas? along with Midnight and the carol O Come, All Ye Faithful.

Pupils from Stortford's Thorn Grove Primary are next to showcase their talents as they perform Il est né, le divin Enfant and When Children Rule The World, before youngsters from St Andrew's C of E Primary in Much Hadham perform traditional carols.

A poignant moment comes when Emily Estelle sings Have Yourself a Merry Christmas, in which she remembers her father, John Wetherall, who died two years ago. Her family received tremendous support from Isabel Hospice.

Estelle began singing at 13 and attended London's Guildhall Junior School before studying opera at the Royal Northern College of Music in Manchester. She has sung all over the world and hopes to tour New Zealand in May.

The Little Hadham Pantomime Group, which has been delighting village hall audiences for half a century, perform a compilation of festive numbers before Nigel, Sue, John, Lynn and Trevor from the Bishop's Stortford Band bring a touch of brass to proceedings.

Next up are two separate performances by members of Woodwind of Stortford. The first group will have you singing along to classics such as Rockin' Around the Christmas Tree and Jingle Bells while the second group, which features only saxophones and clarinets, play Joy to the World and I Saw Three Ships. 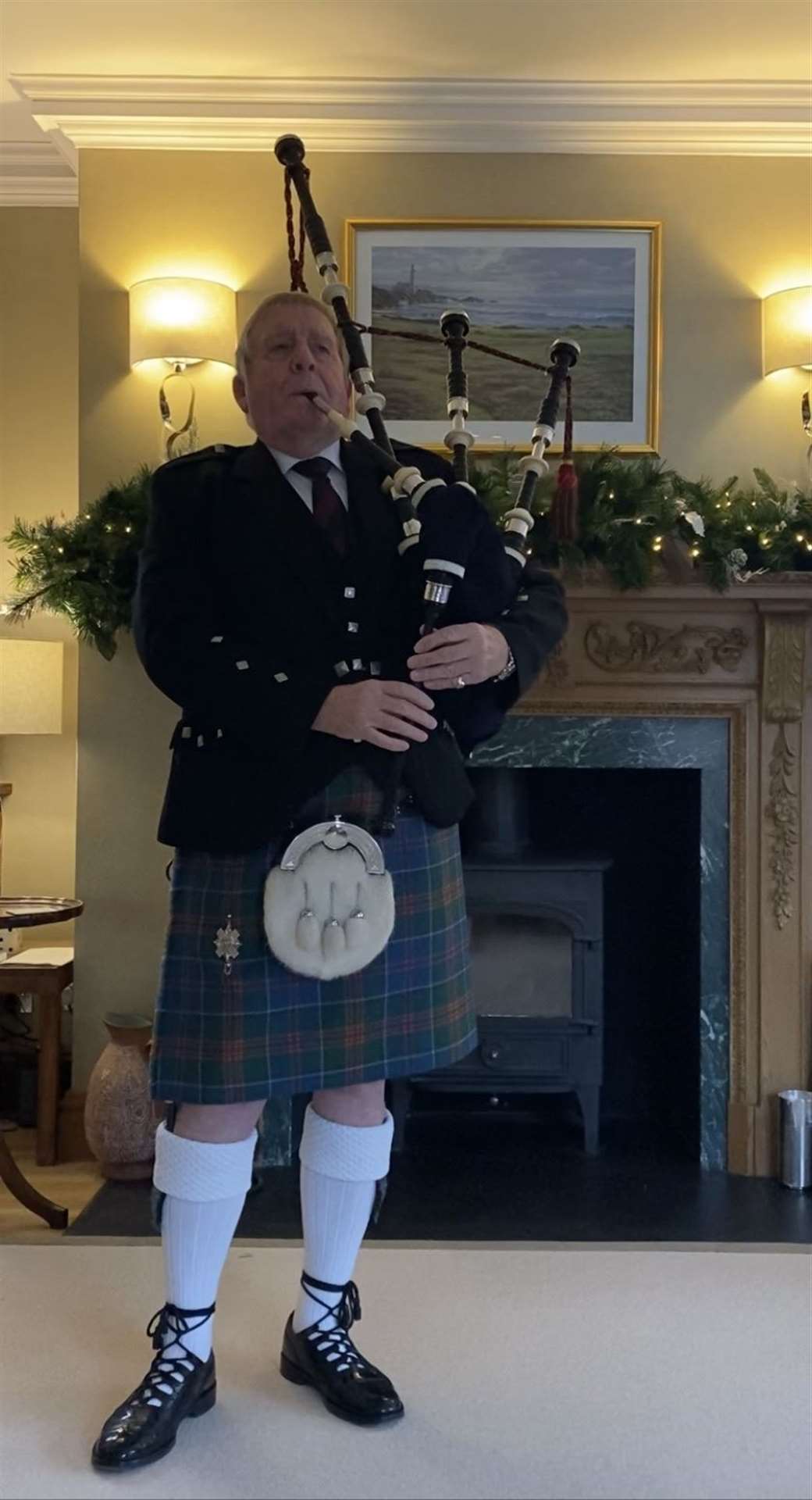 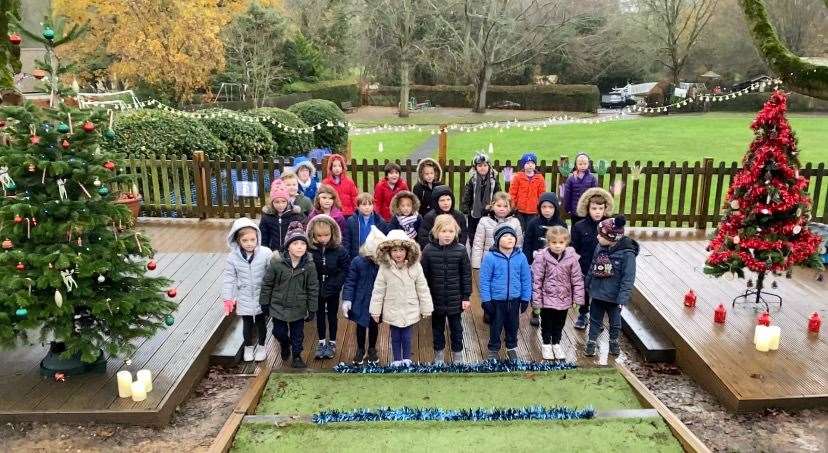 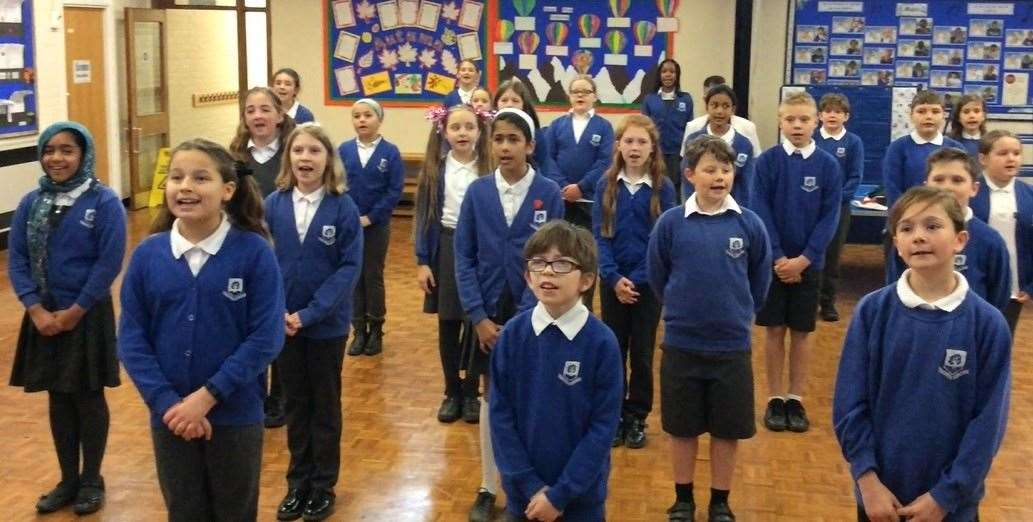 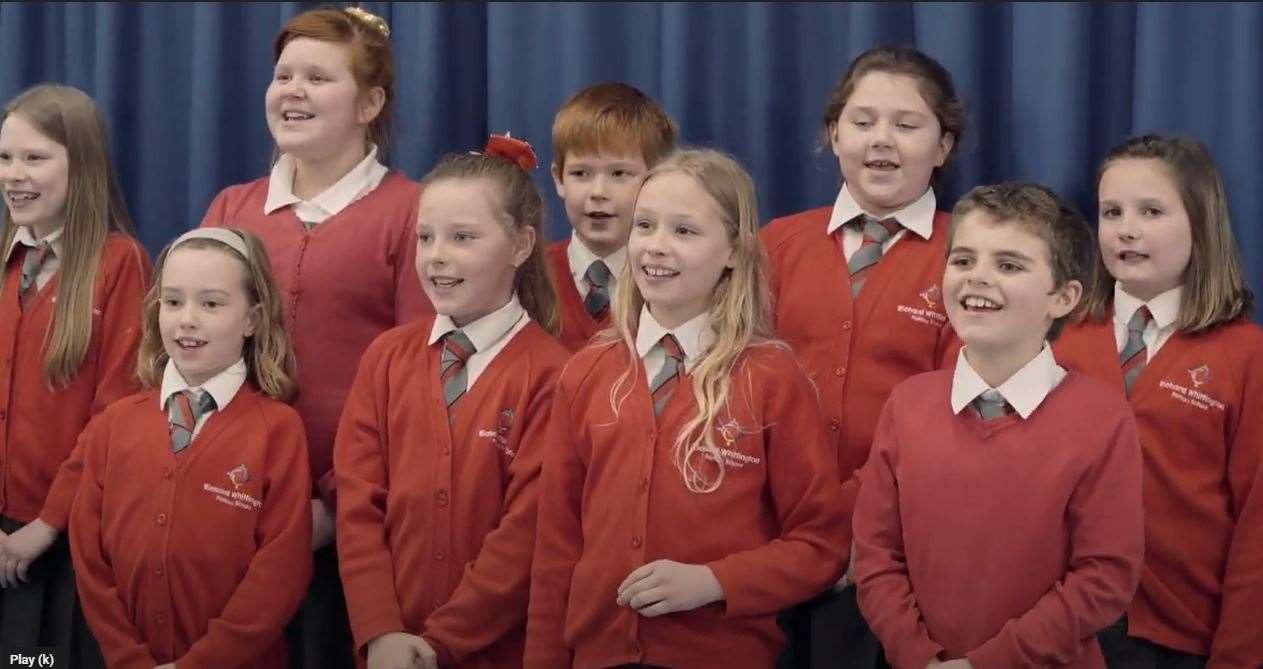 Pipe Major Dixie Ingram, who is highly acclaimed and regularly adjudicates in pipe band competitions, then takes centre stage with a medley of tunes.

The finale to a wonderful show comes from actors and singers Mary Doherty and Chris Thatcher. The couple, who live in Ugley, have performed in three shows together and were married at St Andrew's Church in Much Hadham in 2014.

Mary – whose mother Barbara is life president of Isabel Hospice – is waiting to return to the West End in Come from Away when the pandemic allows and is busy with her company The Actors Class. Chris runs Tailored Tenors, including the Tailored Tenorgrams, who have been bringing music to people's doors during lockdown.

You can donate to the charities at stortvalleyrotary.com/donate.