Keen gardener and Sophia Spurgeon continues to blossom as a photographer, having received top recognition from the UK’s leading photographic organisation.

Sophia, a member of Bishop's Stortford Camera Club and its programme secretary, gained an Associate of the Royal Photographic Society (ARPS) award.

The RPS – founded in 1853 and one of the world's oldest photographic societies – promotes and encourages the highest standards of photography. 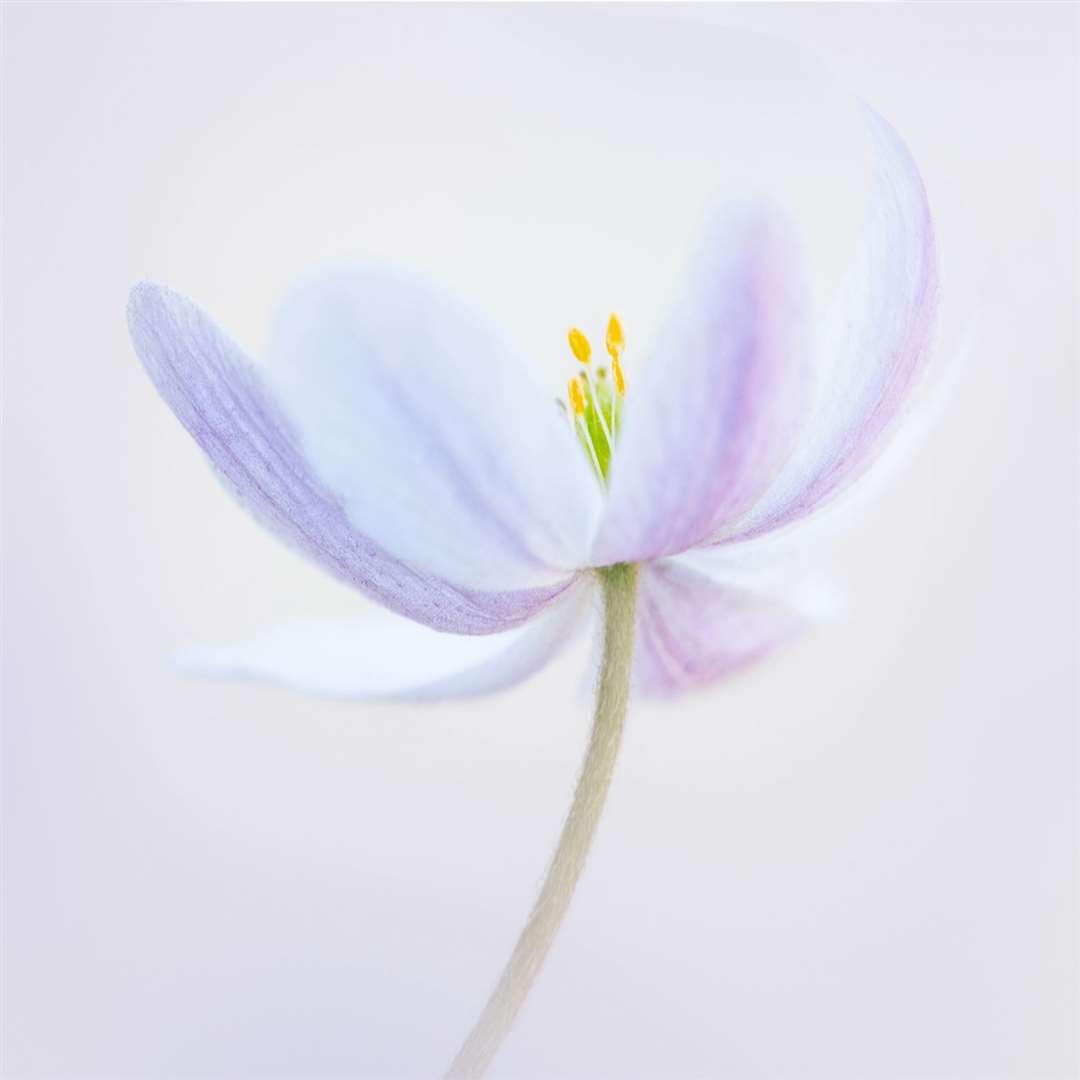 As well as ordinary membership to anyone in the world with an interest in photography, the society offers three levels of distinction – Licentiate, Associate and Fellow – which set recognised standards of achievement throughout the world and can be sought by both members and non-members, professionals and amateurs.

"The ARPS level that I gained is the middle of the three levels of distinction," said Sophia.

"As a keen gardener, I grow flowers of many colours. I often plant and grow the types of flowers that I want to photograph," she said. "I particularly love white flowers such as stitchwort, cosmos, astrantia and anemone.

"White flowers, however, provide a photographic challenge as they are often much lighter than their surroundings. This presents complications of exposure and contrast.

"In my panel I wanted to show, with careful lighting, the delicate form and texture of the white flowers.

"I also wanted to explore a variety of techniques such as using textures, intentional movement and multiple exposure to create different effects.

"Using a range of apertures, I was able to get both detail and softness. The surrounding subtle colours have also been employed to complement the softness of the flowers."