An open-air comedy festival being held in Bishop’s Stortford on the last weekend in June has a bill featuring some of the best acts on the circuit.

The two-day event, hosted by Laughing Bishops Comedy Club founder and compere and Stortford resident Paddy Lennox, is being held on Friday and Saturday, June 26-27, in the pavilion field at The Bishop’s Stortford High School (TBSHS) in London Road.

There will be a covered outdoor stage. Audience members can take their own picnic chairs and rugs and set up on their designated space – in the form of a 'dot' – on the field. Drinks and food can be ordered via the Round app and delivered to them.

The festival will have a full bar and there will be Vietnamese street food plus grills from Bishop's Stortford's own The Secret Sausage Shop.

Both nights will feature four comedians compered by Paddy. Friday’s line-up is headlined by Irishman and TV and BBC Radio 4 regular Andrew Maxwell, with Christian Reilly, Mitch Benn and Ben Norris also on the bill. 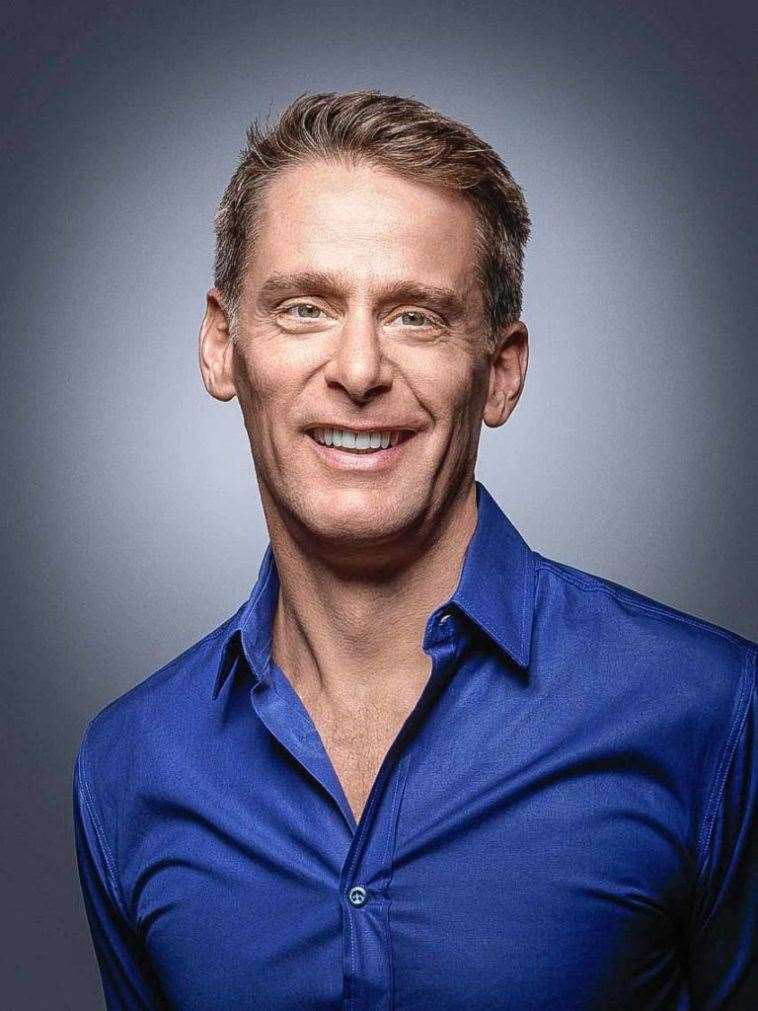 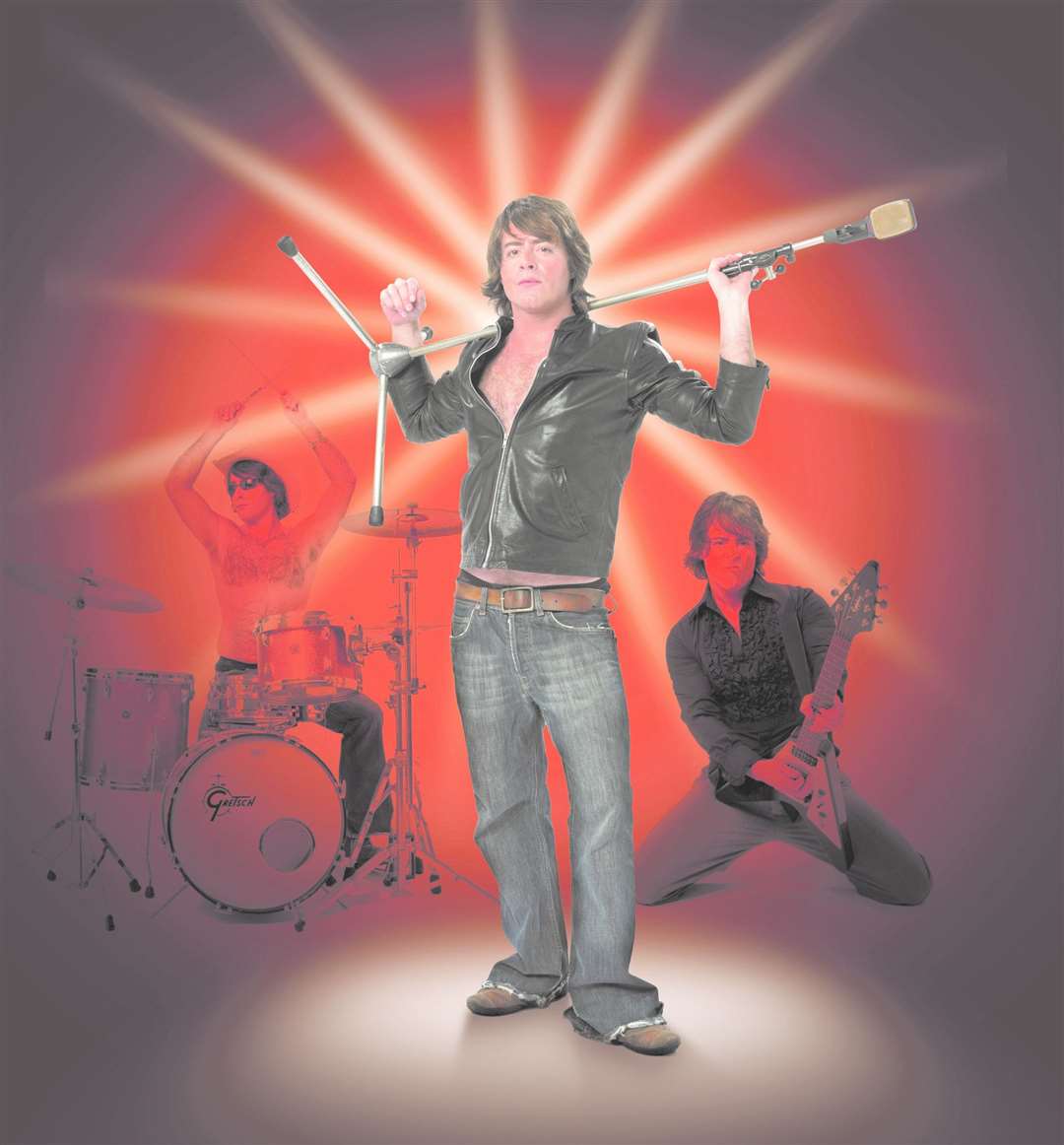 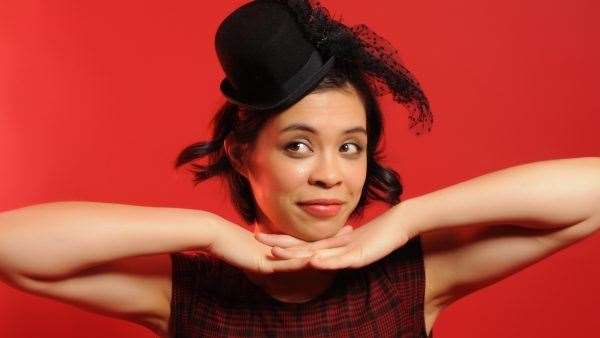 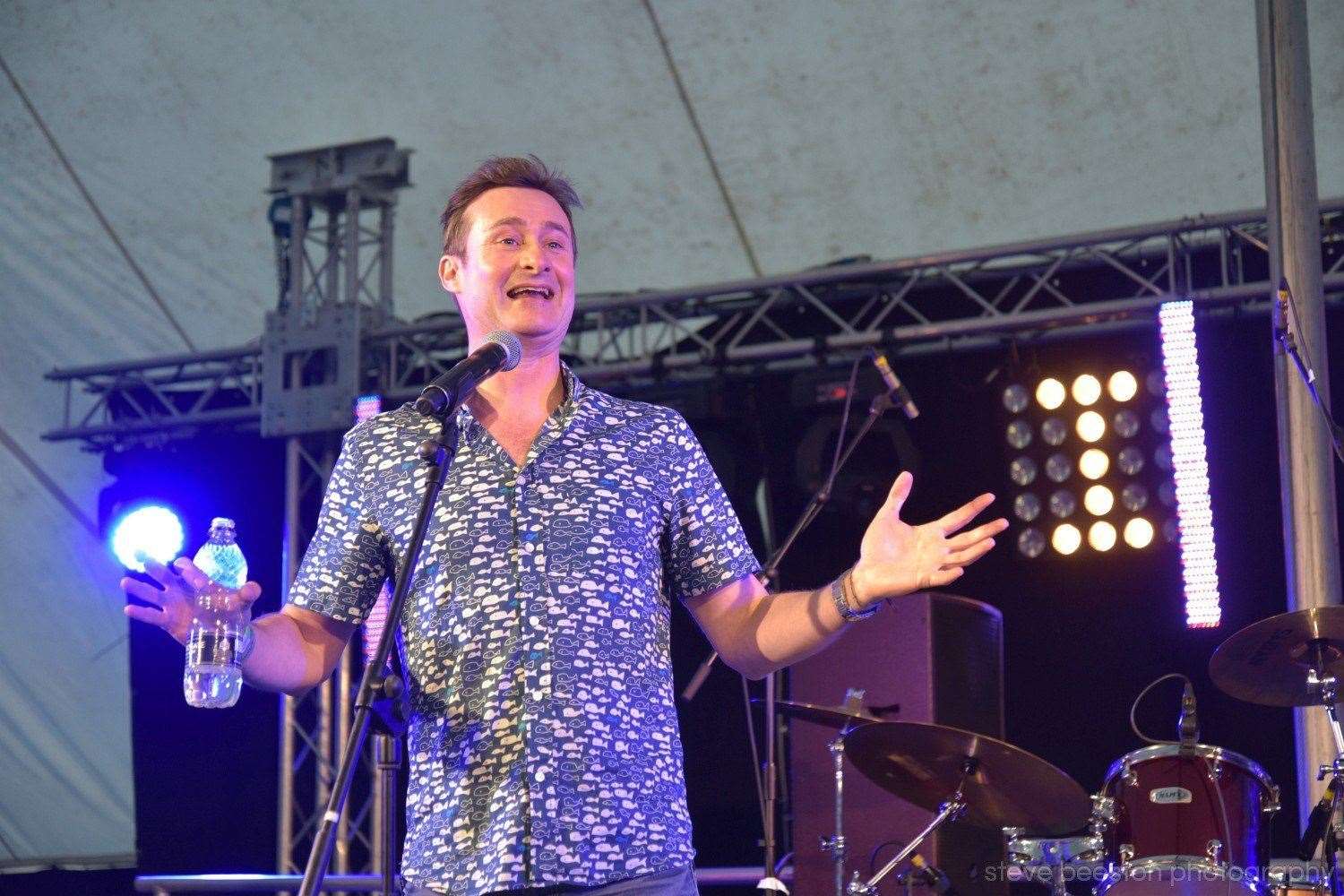 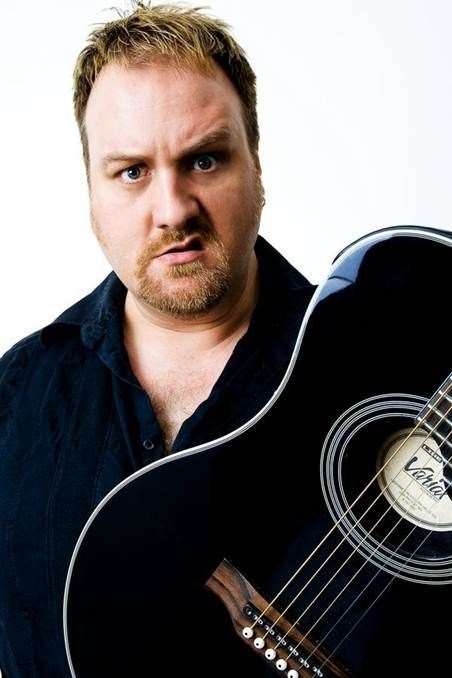 The event is for over-16s only.