A piece by a figurative sculptor who is part of a commune of craftspeople near Bishop's Stortford has been selected from more than 1,500 entries to appear alongside works by some of Britain’s leading artists at a major exhibition in London.

A reduction of Poppy Field's life-size bronze 'Everything is Now' – whose auction sale funded her return to the UK last year from a residency in Italy – is appearing in the Royal Society of British Artists (RBA) Annual Exhibition at Mall Galleries from Thursday (February 20) to Saturday February 29.

Poppy works from a life model under natural north light – diffused sunlight consisting of light from the blue sky rather than directly from the sun – and models in clay and casts in bronze.

She has a 650 sq ft private studio at Grandey's Place, Warren Park Heritage and Craft Centre, near Green Tye, which was founded last year by philanthropist and chocolate manufacturer Clive Beecham to help sustain the UK’s heritage crafts.

Her fellow tenants work across a variety of crafts including stained glass conservation, antiquarian horology, letter carving, mosaics, leather bags and bespoke tailoring. It will open to the public later in 2020, Hertfordshire's Year of Culture.

Poppy, who read history of art at London's Courtauld Institute of Art, relocated to the countryside between Stortford and Much Hadham in November last year from Italy, where she was the inaugural graduate in residence for sculpture at the Florence Academy of Art, having trained there in sculpture, drawing and anatomy.

She said of her one-year residency in the Tuscan capital: "This was an honour as well as a real challenge.

"In exchange for a shared studio on site, I lectured in the history of art, the business of art and held weekly mentoring sessions for students.

"In addition to this, I continued to further a book I've been writing with my former professor [mentor and friend Rob Bodem] and to teach private sculpture lessons. Trying to juggle these responsibilities with my own studio practice was tough.

"I began to feel that I had better return to the UK, despite the enviable life and true friends I had nurtured in Florence."

Alongside sculpting commissioned pieces, she is working on a series of four life-size figures to "create an empowering iconography for young women".

The first in this series, 'Everything is Now', was sold at the Queen Elizabeth Scholarship Trust's annual auction at London's Victoria and Albert Museum in March last year and installed in a private garden in the Chilterns. It is a 45cm (18in) bronze reduction of this figure which is being shown at the RBA exhibition.

The proceeds from the sale gave Poppy a nest egg for her return to the UK last July – but leaving Florence was bittersweet.

"Living in Italy not only gave me access to some of the most celebrated sculptures in Western art, but also taught me a great deal about the art of life. I have no doubt that my time there will resonate always," she said.

However, finding a suitable studio in the London area – "I need skylights/north light, quite a bit of space and to be on the ground floor" – proved disheartening. Poppy contacted QEST, which put her in touch with heritage and craft supporter Clive Beecham.

"Clive had identified the massive chasm that faces craftspeople who have had the good fortune to receive training but are then faced with the challenge of establishing themselves independently," said Poppy.

"I visited Warren Park Heritage and Craft Centre when it was just a building site. It was a cold, rainy spring day but I could see the potential.

"I've been working from Warren Park since early November. It's an incredible place. Not only is it refreshing to be part of a community of craftspeople who have so many specialities, and soul-nourishing to be in this beautiful landscape, but simply beyond my wildest dreams to have a space such as this at this stage of my career. It makes me believe in the impossible."

* The RBA, which was set up in 1823 to rival the Royal Academy, holds an open submission exhibition in central London each year and prides itself on showing an eclectic mix of sculpture and paintings in all media. 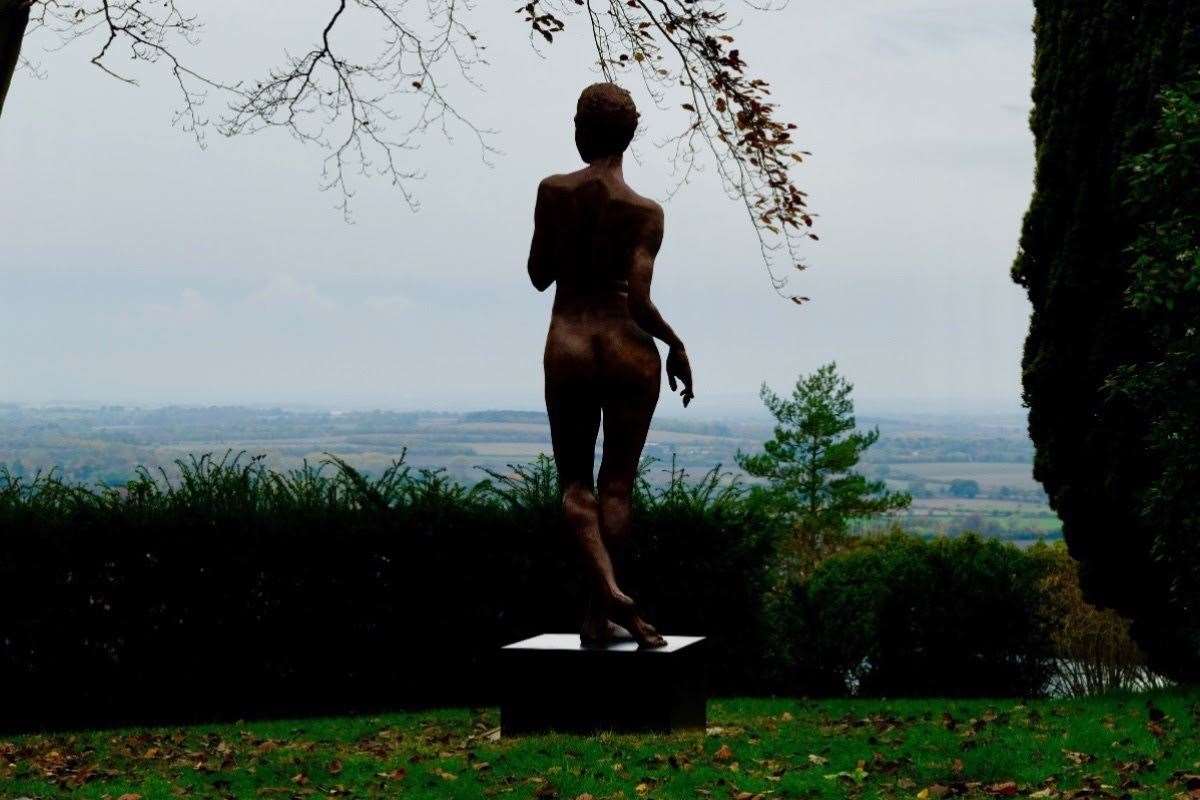 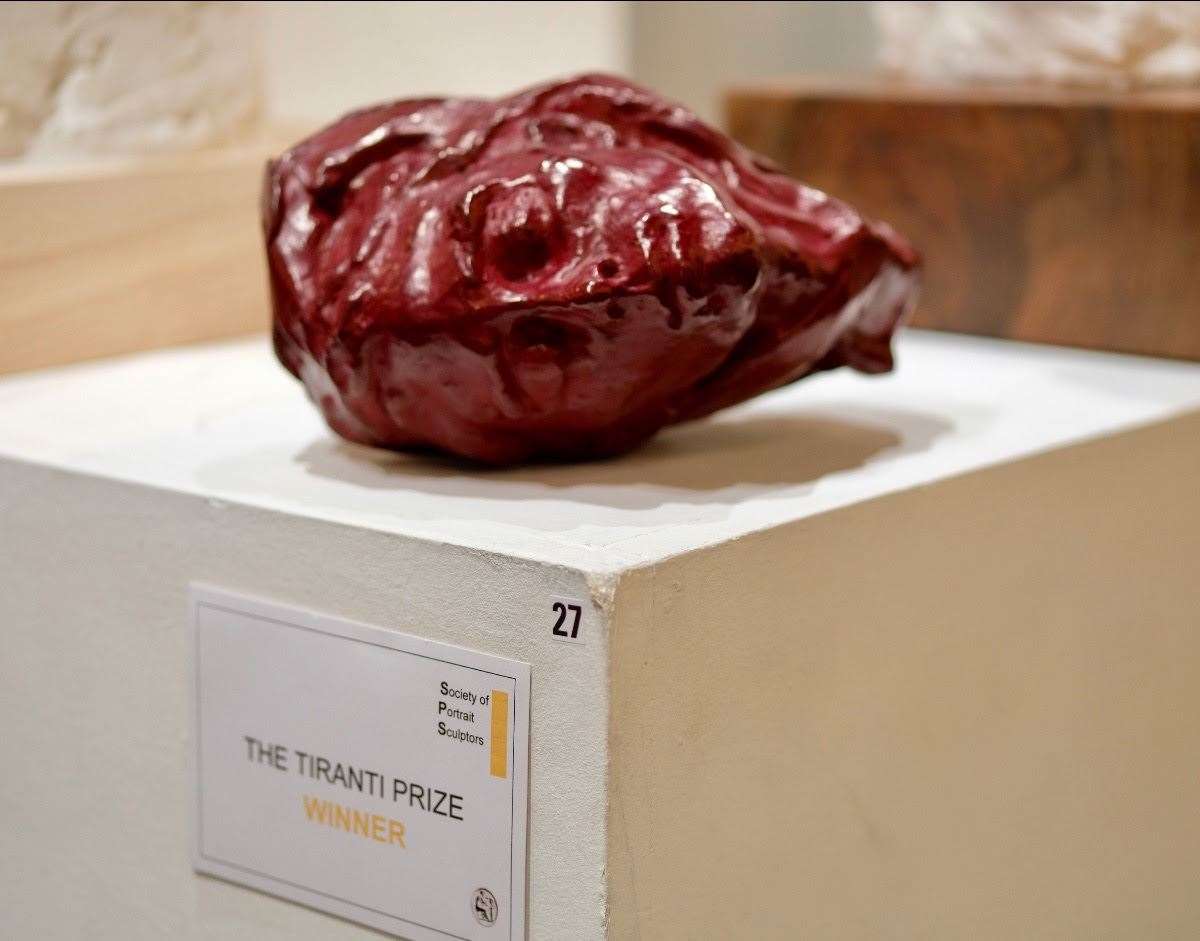 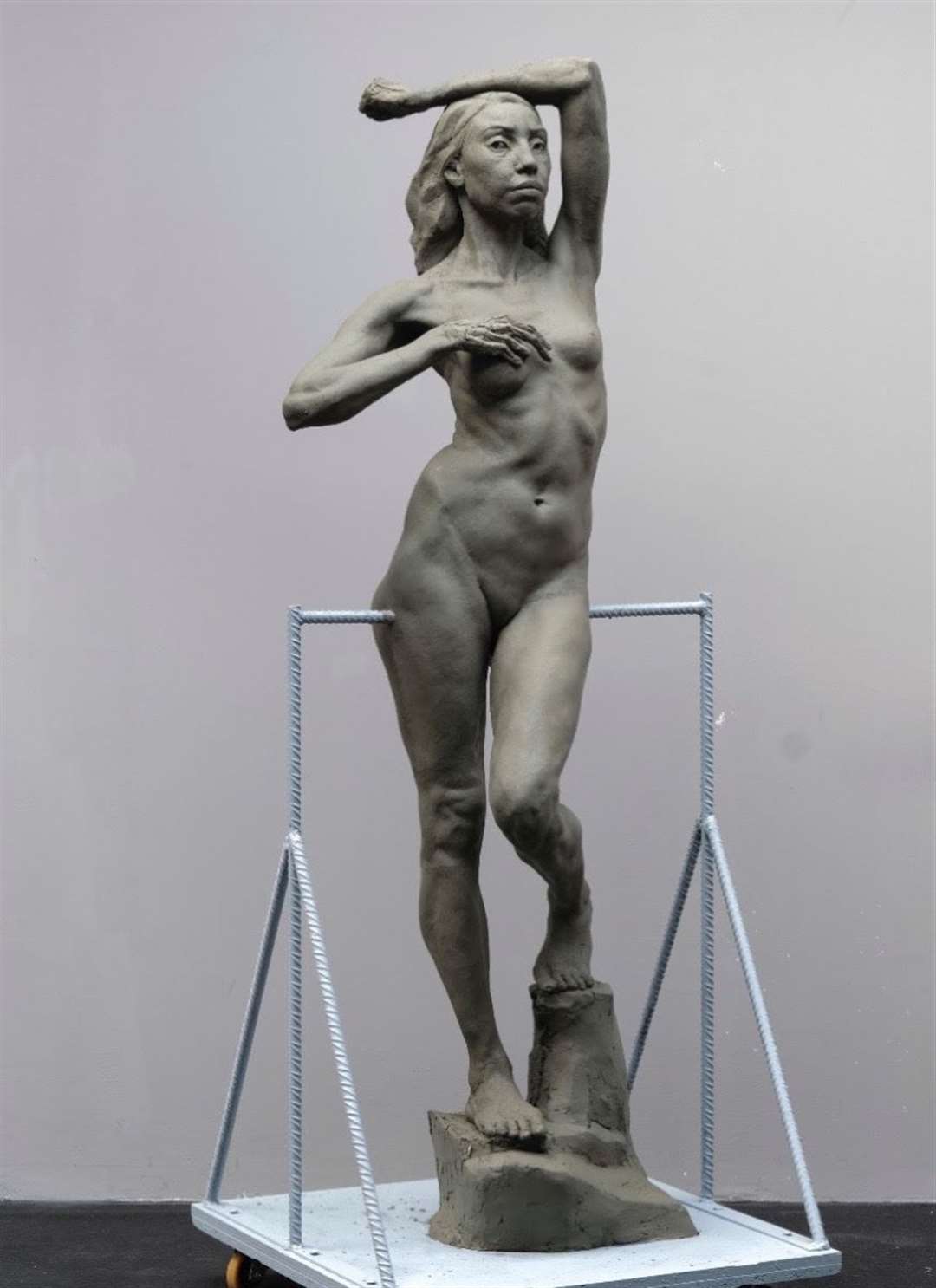 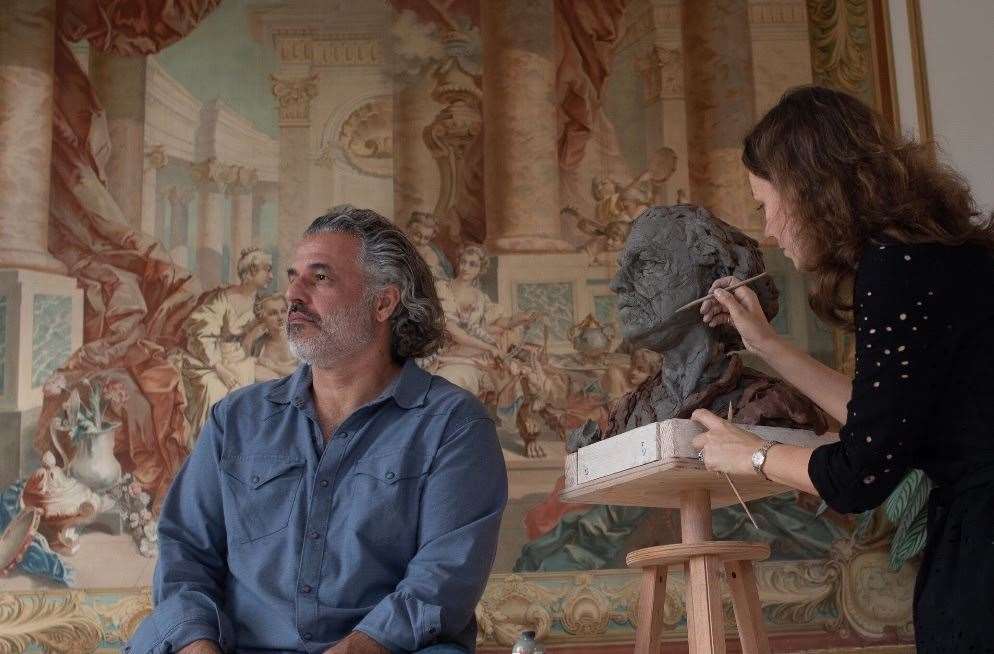 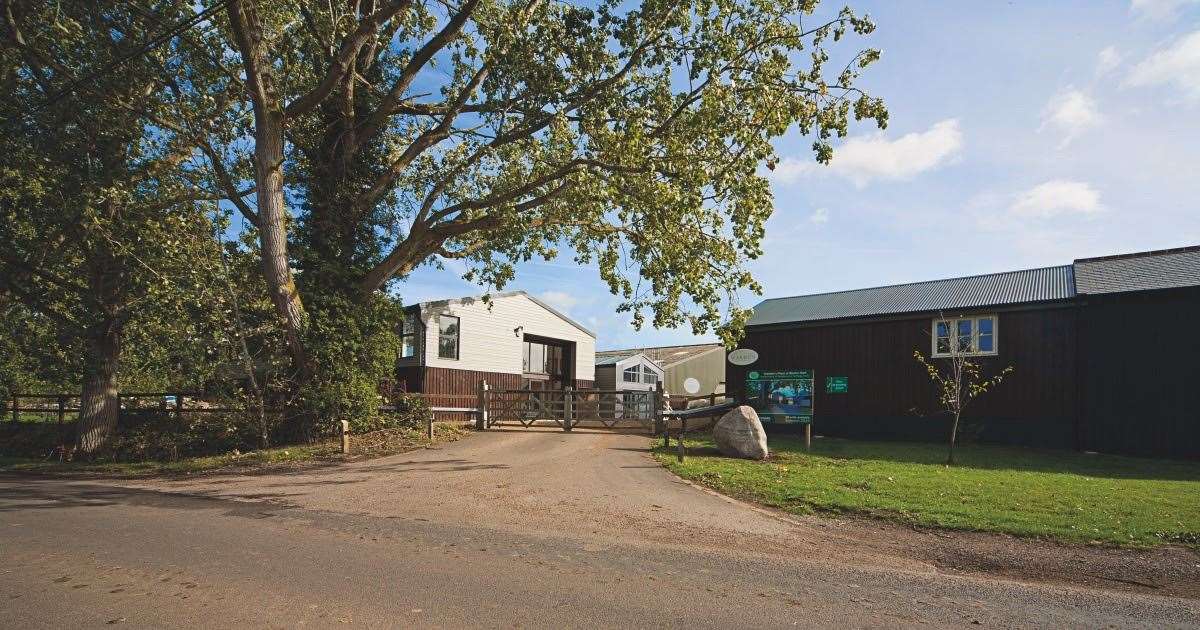