Strictly Stortford: Our first steps on the path to performing in costume for a live audience at Rhodes

Two, three cha, cha, cha... three, four, cha, cha, cha... The ten little words that are constantly in my head at the moment as I practise my dance steps in the kitchen, in my lounge, as I walk out to the car.

This Strictly Stortford experience has got my husband Rob and me hooked and we are only four weeks into the training.

We are one of 10 couples who have signed up to learn a Latin solo dance and a group dance to be performed at Rhodes Art Complex on Saturday June 13 to raise money for Hope for Justice, a charity that seeks to eradicate modern-day slavery and the exploitation of adults and children around the world.

Fund-raising is under way – please feel free to donate as we have set a £1,500 target – and proceeds from sale of the £21.50 tickets, which can be bought online at www.rhodesartscomplex.co.uk now, also go to the charity.

As for learning to dance properly, as opposed to freestyling it on the dance floor mum and dad style, this is proving to be somewhat trickier.

What started off as a fun first session where I thought, 'D'you know what, this isn't too bad, I reckon we can get the hang of this' has quickly turned into 'Oh my goodness, how on earth are we going to perfect this and put on a show in front of a large audience?' Daunted doesn't cover it.

Nonetheless, we are determined and are really enjoying ourselves. It's nice to spend the time together learning something new and meeting new people.

The whole group is really friendly and up for the challenge, and although the levels of dance experience among us vary, I think we all feel in the same boat so can draw encouragement from each other.

Rob and I have been assigned the cha-cha as our solo dance so we are learning a sequence of steps that our very patient dance instructor, Cheryl, is guiding us through. It's an emotional rollercoaster as you experience elation at having cracked a simple step to despair and frustration at not being able to get the hang of another.

Those celebrities on TV have it easy with a professional literally to guide them around the dance floor and being drilled for 14 hours a day. Rob and I are beginners, so it's more of a 'What do we do next? Weren't you meant to turn there?' experience twice a week and then left to our own devices in between.

That's not to take anything away from the instructors, however, who are an extremely kind and dedicated bunch who offer encouragement at every twist and turn and are pushing us to the limits of our capabilities.

The whole group meets on Sunday afternoons in Harlow for the team of instructors from Evans School of Ballroom Dancing to teach us the group Argentine stroll, which will kick off the show in the summer.

Individual training is then given on Monday evenings, and in between we have to practise, hence the endless counting in my head and repetitive steps, which from a distance, if you catch sight of me heading to my car, looks like I'm unable to decide if I want to move forward or backwards. I'm really selling it, aren't I!

But it is the most fabulous opportunity and something we'd always wanted to try, although I never imagined I would go from writing a story about Strictly Stortford coming to town to charting my own progress.

Family and friends have been very supportive, and after the passing of their initial shock that we are actually going to be giving a performance... on stage... in costume... in front of a live audience... and be judged on our dancing, they have pledged to come and watch on the night and donate – which, is of course, the main aim. 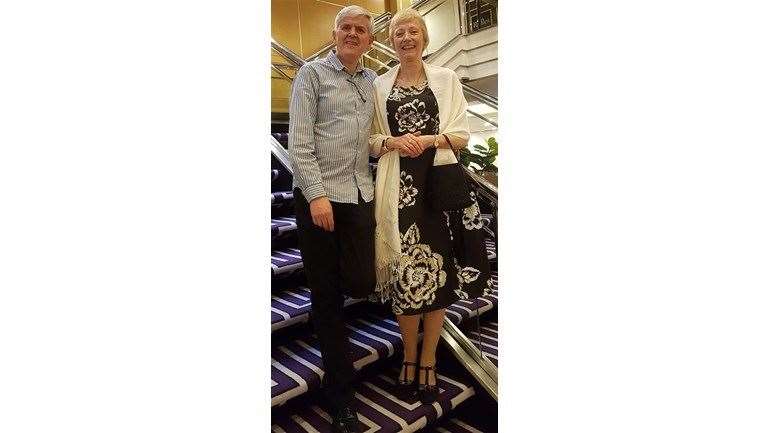 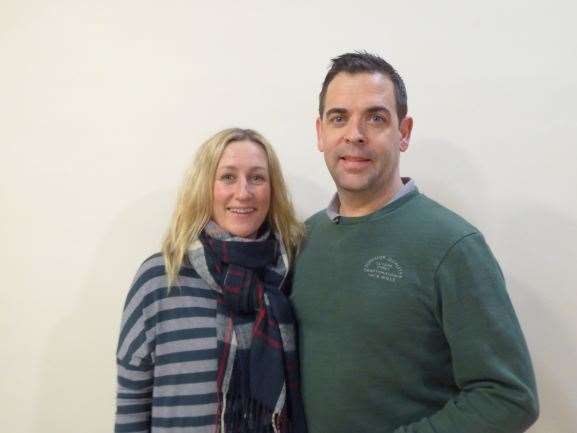 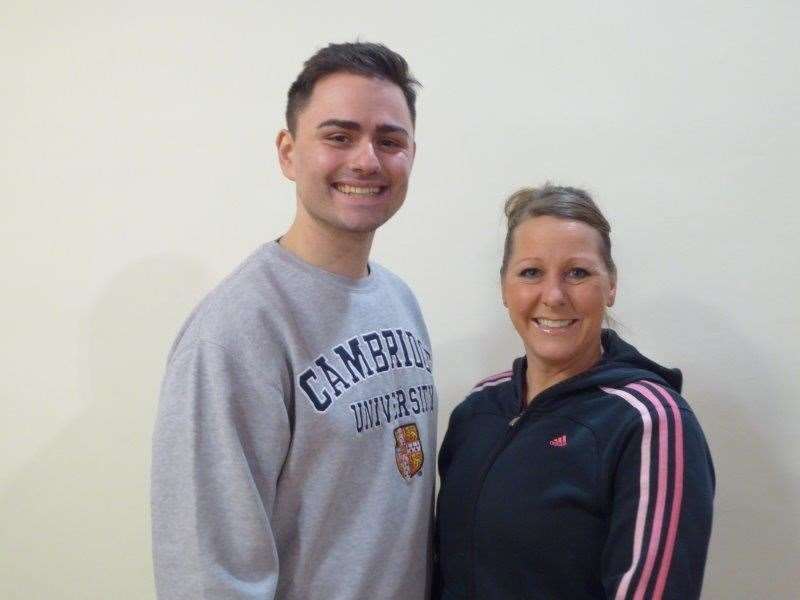 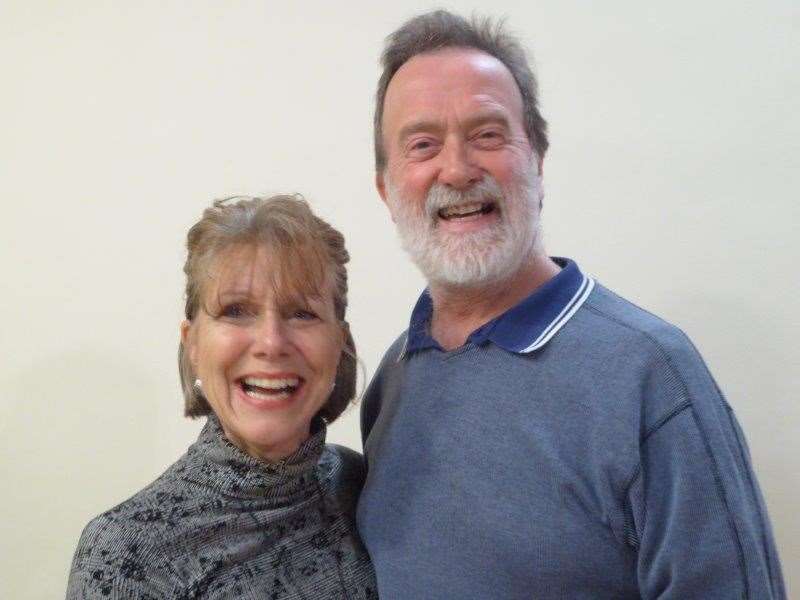 Organiser Clive Weir, who came up with the idea of staging a Strictly Come Dancing-style production in his home town for a charity he feels incredibly passionate about, has left no stone unturned in his quest to make this a success.

The attention to detail, from ensuring we all know where we are meant to be on what day and at what time, to fitting us all with dance shoes and costumes and attending every practice session so far, shows nothing but commitment to the cause.

We are interviewed on camera in the style of the BBC show, explaining why we're doing this and how we're getting on, and will be videoed from the beginning to the end of this process to hopefully show our progress over the 20-week training programme.

A panel of judges is lined up for performance night, with hopefully a celebrity compere being added to the bill within the next few weeks, and the publicity machine is ramping up in order to generate ticket sales and funds.

In the next few weeks, we will be given our routines – tailored to each couple, with the music chosen to suit our dance – and we will begin to put together what we are learning. We have a lot to achieve in a relatively short space of time, so it's going to be hard work.

I asked newly-crowned over-35 pre-amateur Latin champion Stewart Woskett – who lives in Manuden with his wife and dance partner Louise and works in Bishop's Stortford – for some helpful tips while interviewing him on his recent success. He admitted that learning to dance was a daunting experience, but it was important to have fun.

"It's so difficult in the beginning because it's so demanding. You have to think of everything: what your arms should be doing, what your feet are doing.

"But you have a good bit of time, so don't panic, and don't worry about your other half either – they'll be doing their bit, you can't take on board everything.

"We have always done better when we have tried to focus on the enjoyment of the performance as opposed to the technicalities of the steps," he said. "It comes across a lot better if you look like you're enjoying yourself too.

"Make the most of enjoying it and then other people buy into the performance – and get yourself some good fake tan and sparkles!"

* To support Hollie and Rob, or any of the other couples taking part, go to justgiving.com and search for 'Strictly Stortford'.