National Share-A-Story Month 2021: 9 books about Myths, Magic and Mayhem to bring children and families near and far together

Dear Reader. Organised by the Federation of Children’s Book Groups, May's National Share-A-Story Month 2021 #NSSM2021 is an annual celebration of the power of storytelling and story sharing, bringing children and stories together.

This year, with the ongoing Covid-19 situation, there is no better time to share stories and books and to read and write together. National Share-A-Story Month provides a wonderful opportunity to do this. Stories are there to be enjoyed and shared with friends and family near and far.

The theme for #NSSM2021 is 'Myths, Magic and Mayhem', leading us to discover the magic of storytelling, the lore of myths and legends and the mayhem roused by a great adventure.

There is an exciting range of book lists for schools, libraries and families available to download from the website https://fcbg.org.uk/national-share-a-story-month/ 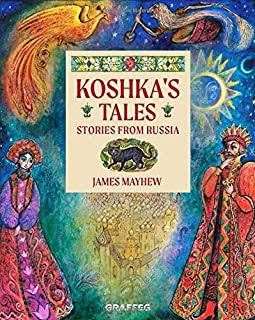 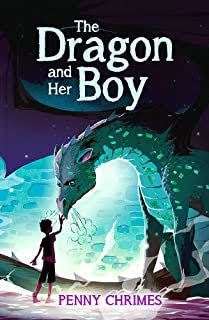 This is suitable for all ages and perfect for sharing. Wise old storytelling cat Koshka recounts the magical legends of Russia as she sits in an oak tree on the remote island of Bouyan telling stories to the Tsarita and her son. These enchanting stories are beautifully illustrated in full colour in the rich tradition of Russian folk art.

The Dragon and her Boy by Penny Chrimes

Perfect for ages 9+. When Stick discovers a dragon is living underneath the streets of London, he finds himself unintentionally drawn into an epic adventure and a quest – but how can he find a place for a dragon to live in London when dragons aren't supposed to exist? And with foes at every corner who want to exploit the dragon for themselves, it's going to take a daring plan for Stick to find a safe place for his dragon – and for himself.

The Mermaid, the Witch and the Sea by Maggie Tokuda-Hall

Suitable for 13+ readers. Aboard pirate ship Dove, Flora the girl takes on the identity of Florian the man to earn the respect and protection of the crew. For Flora, a former starving urchin, the brutal life of a pirate is about survival: don't trust, don't stick out and don't feel. But on this voyage, she is drawn to the Lady Evelyn Hasegawa, who is headed to an arranged marriage she dreads. Flora doesn't expect to be taken under Evelyn's wing, and Evelyn doesn't expect to find such a deep bond with the pirate Florian. Neither expects to fall in love. 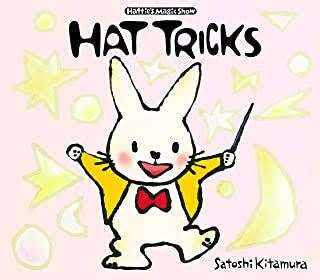 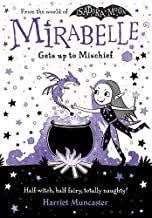 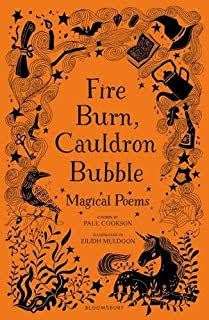 This is perfect for younger readers. Hattie the rabbit conjures an amazing succession of animals out of her hat, and for a grand finale produces a wonderful habitat where they can all live. Bigger and bigger animals start appearing, and before each page turn is a visual clue as to who will pop out of the hat next.

Mirabelle Gets Up to Mischief by Harriet Muncaster

Perfect for 6+, this beautifully illustrated in two-colour new series of chapter books introduces Isadora Moon's cousin. Meet Mirabelle, half witch, half fairy and totally naughty. There will be spells, there will be flying but mostly there will be mischief.

Can you hear the distant dragon's rumble of thunder? And smell the sweet swampy aroma of the ogre? Can you taste the tangy tarantula tarts? And see the girl who's really a wizard? From magic carpets and wands to unicorns, potions, creams and lotions, Paul Cookson's brewing a spell of fantastically magic poems. On this tattered magic carpet, you can choose your destination for nothing's quite as magical as your imagination. Beautifully illustrated by Eilidh Muldoon, this enchanting anthology brings together work from a range of classic, established and rising poets. Whether you're in the mood for a haunting or a spell gone wrong, this collection of mesmerising poems will have you bewitched from beginning to end. 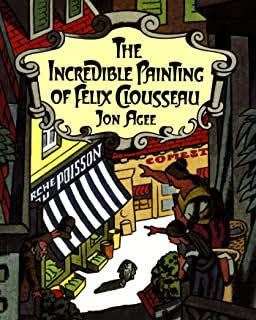 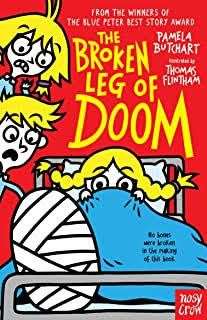 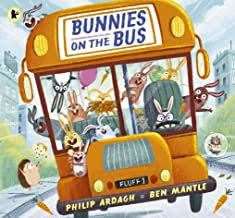 The Incredible Painting of Felix Clousseau by Jon Agee

This is suitable for ages 7+. "Outrageous!" the judges cried. "Ridiculous!" Who would dare enter a portrait of a duck in the Grand Contest of Art? But when Felix Clousseau's painting quacks, he is hailed as a genius. Suddenly everyone wants a Clousseau masterpiece and the unknown painter becomes an overnight sensation. That's when the trouble begins. The concept and plot are clever and beautifully constructed with twists and turns, and Jon Agee's trademark wit, humour and sense of the surreal.

Bunnies on the Bus by Philip Ardagh and Ben Mantle

Perfect for younger readers, the bunnies have taken over the bus and they're on a wild ride across the streets of Sunnytown. They whizz past the bus stop, swerve around corners and zoom over crossings on a non-stop rollercoaster adventure. There are bunnies on the roof. Bunnies in the aisle. DO sit down, bunnies, or you'll end up in a pile! Eventually, they come to a stop... at the railway station. And what's that they've spotted? A train! Uh-oh, here we go again... A hilarious romp of a book, with a fantastic read-aloud rhyming text and spectacular illustrations.

The Broken Leg of Doom by Pamela Butchart and Thomas Flintham

Perfect for ages 7+, this book is full of hilarious antics where everything that happens leads to drama and running around and even some fainting. When a session of extreme dancing leaves Maisie in hospital with a broken leg, things take a turn for the weird. Strange noises in the ward at night, missing cuddly toys and a sandwich trolley that only ever has tuna sandwiches. Could Maisie's leg be cursed? If it is, and it definitely is, then everything is doomed!