South Mill Arts in Bishop's Stortford is welcoming back visitors to its theatre, cinema and museum from next week.

The venue in South Road will be screening two films every Tuesday and Thursday for the first fortnight, the museum will be hosting half-term activities from the start of June and live theatre resumes in three weeks' time.

A spokeswoman said: "We're so excited getting ready to welcome you all back to our great new season – all socially distanced and Covid secure, of course!"

'Screen at the Mill' resumes with The Dig, a period drama starring Carey Mulligan, Ralph Fiennes and Lily James, which will be shown on Tuesday (May 18) at 2pm and Thursday (May 20) at 7pm.

The film, based on John Preston's 2007 novel of the same name, reimagines events of the 1939 excavation of Sutton Hoo, the site of two cemeteries dating from the 6th to 7th centuries near Woodbridge, Suffolk, including an undisturbed ship burial with a wealth of Anglo-Saxon artefacts.

The film had a limited release in mid-January 2021, followed a fortnight later by streaming on Netflix, and received five British Academy Film Awards nominations, including one for Outstanding British Film.

There's more British period drama on Tuesday at 7pm and Thursday at 2pm with 2020 war film Six Minutes to Midnight, directed by Andy Goddard from a screenplay he co-wrote with Eddie Izzard, who stars with Judi Dench, James D'Arcy and Jim Broadbent.

The film is loosely based on a true story and set in a Sussex seaside finishing school for daughters of the Nazi elite, shortly before the start of the Second World War. The establishment is under surveillance by the British secret service, and the film follows the attempts by a British agent (masquerading as a school teacher) to uncover a plot to repatriate the pupils and discover what happened to his predecessor, who has disappeared.

Multi-award-winning Nomadland is the feature on Tuesday May 25 at 2pm and Thursday May 27 at 7pm.

At the 93rd Academy Awards, it won the Oscars for best picture, best director (Chloé Zhao) and best actress (Frances McDormand), as well as best drama motion picture and best director at the Golden Globes and four gongs including best film at the British Academy Film Awards.

Based on the 2017 non-fiction book Nomadland: Surviving America in the Twenty-First Century by Jessica Bruder, the film is written, edited, produced and directed by Zhao.

McDormand (who is also a producer on the film) plays a van-dwelling working nomad who leaves her home town after her husband dies and the sole industry closes down, to be "houseless" and travel around the United States.

On Tuesday May 25 at 7pm and Thursday May 27 at 2pm, the venue screens My New York Year, starring Margaret Qualley, Sigourney Weaver and Douglas Booth, about a college graduate who takes a clerical job working for the literary agent of reclusive Catcher in the Rye writer J. D. Salinger.

During half term week from spring bank holiday Monday (May 31), the museum will host holiday activities for families and children.

On Tuesday and Wednesday (June 1-2), youngsters aged eight and over can discover how archaeologists measure, reconstruct and draw archaeological pottery, and there will be a chance for children to make their own replicas of Bronze Age thumb pots.

On Thursday and Friday (June 3-4) there are craft sessions for six-and-overs to make a centipede pen pot.

On Saturday (June 5), visitors can enjoy a free guided museum tour, and throughout half term there will be a fun trail to follow.

Live theatre returns with the magical Morgan & West's Fantastic Family Magic Spectacular on Thursday June 3. "It's sure to be fun for all the family and the perfect treat during the holidays," said the spokeswoman. 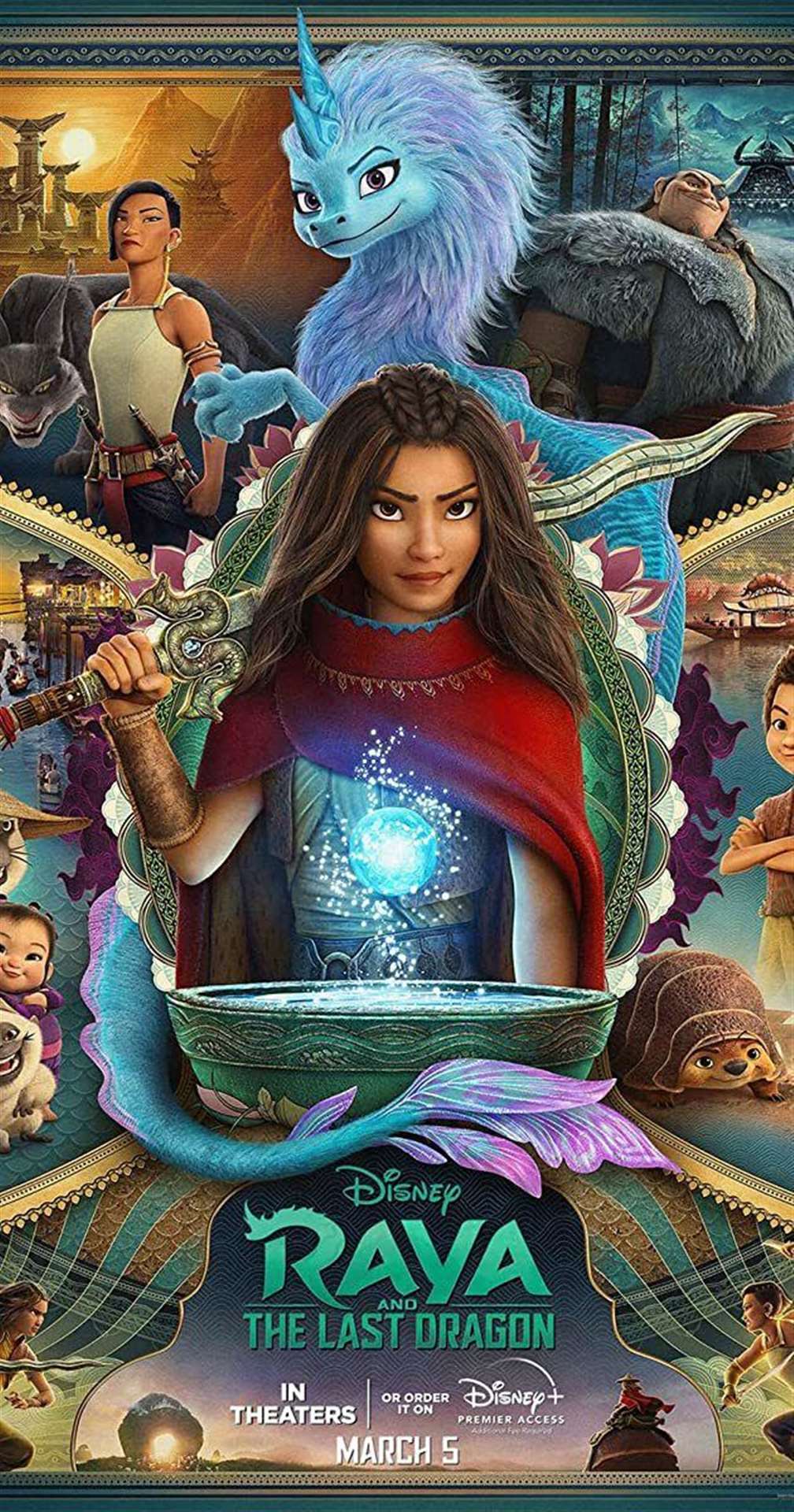 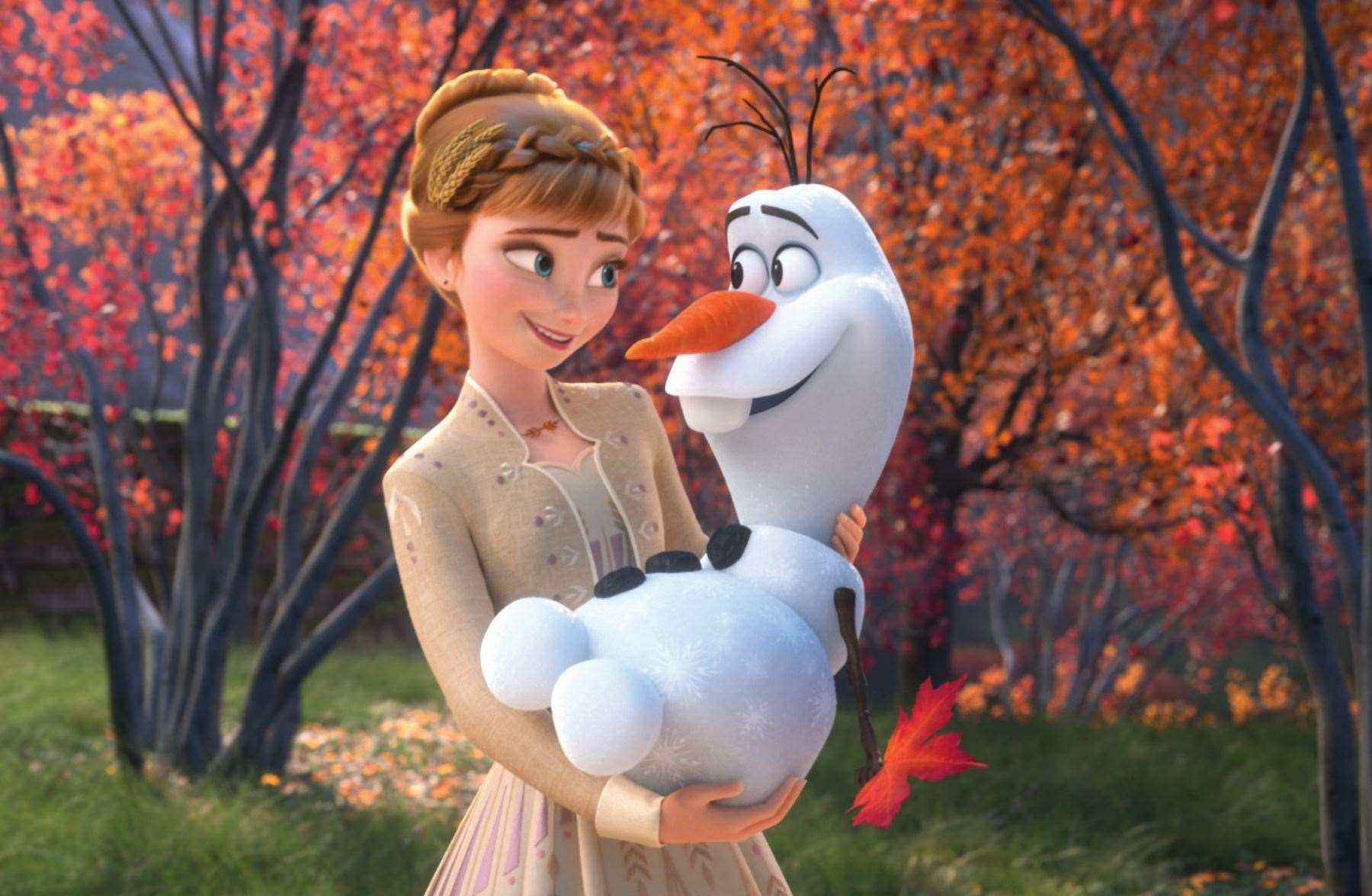 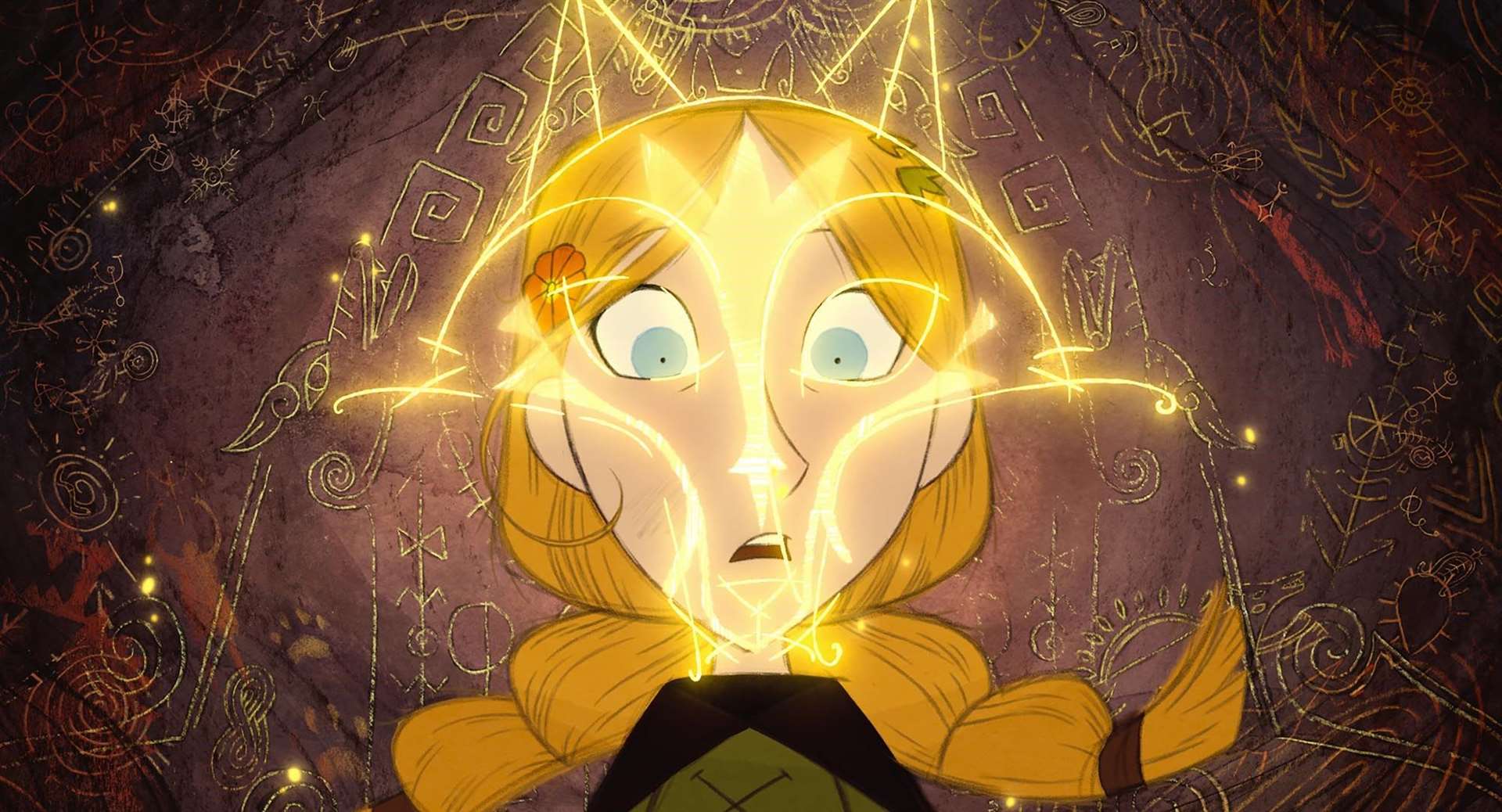 There are also three family films over half-term: Raya & The Last Dragon on Tuesday (June 1), Wolfwalkers on Wednesday (June 2) and a sing-along screening of Frozen 2 on Saturday (June 5), when children are invited to dress up as their favourite characters.

Later in the summer, on Thursday June 17 South Mill Arts hosts Call Me Merman, an evening of musical theatre fun paying tribute to one of Broadway's biggest stars, Ethel Merman, and the following Thursday (June 24) The Handlebards return with their unique take on Shakespeare's Macbeth.

The centre's Maltings Bar will be reopening for indoor refreshments and the venue's programme of adult classes is also gearing up.

For more details of events, Covid-19 safeguards and to book tickets, see southmillarts.co.uk.