After two showcase nights at Rhodes Arts Complex earlier in February, Contexture Theatre is gearing up for the grand final next week of its 2020 Write Here! Write Now! playwriting festival.

Four women will be going head to head in the final at Hertford Theatre on Tuesday (February 25), with three Bishop's Stortford writers – Hilary Austin, Lucy Ireland Gray and Cat Quigley – in competition with Hertford's Sarah Wragg on her home turf for top honours and the chance to have their play professionally developed.

The finalists – as voted for by audiences at the two Rhodes 'semi finals' on successive evenings a fortnight ago – are: 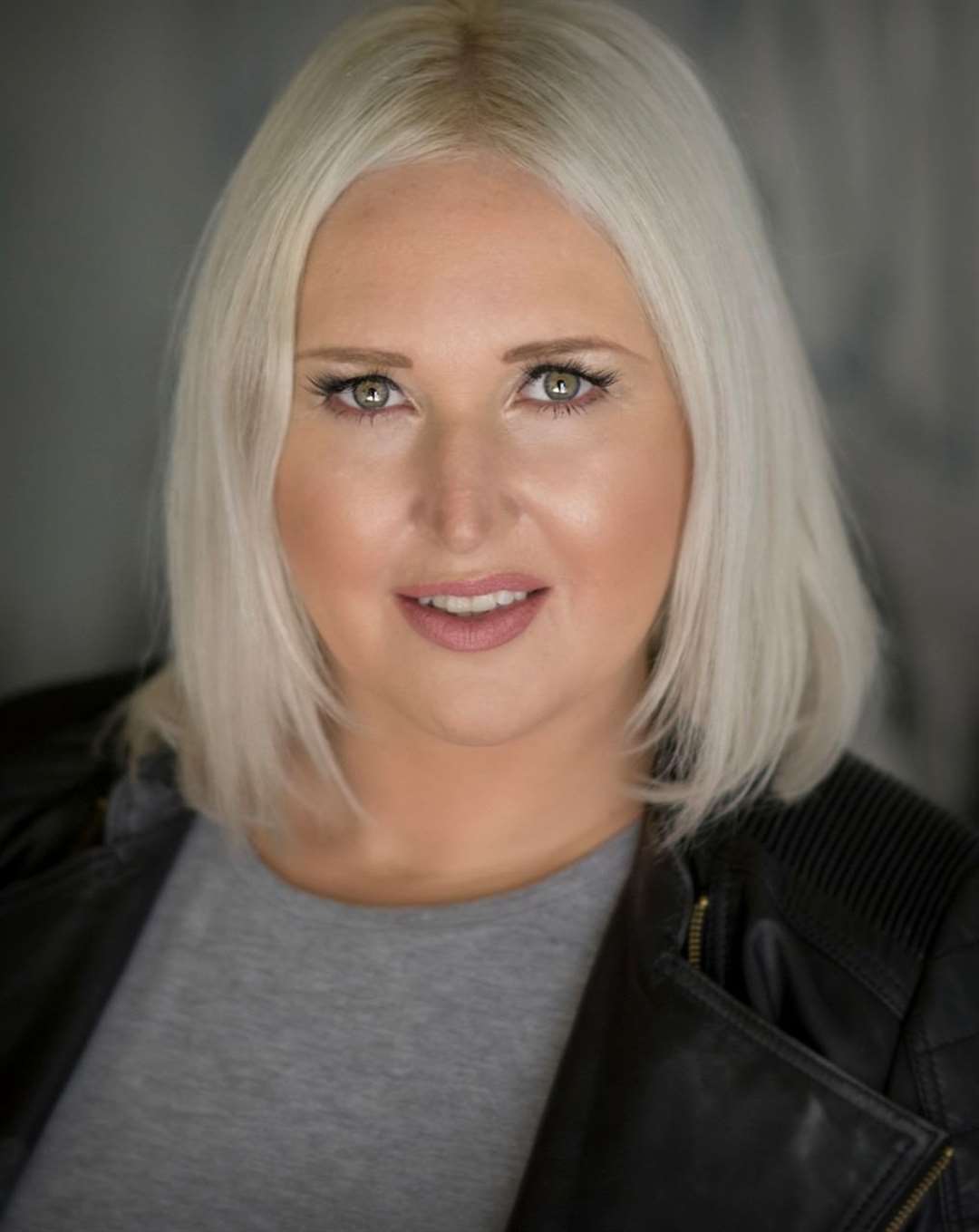 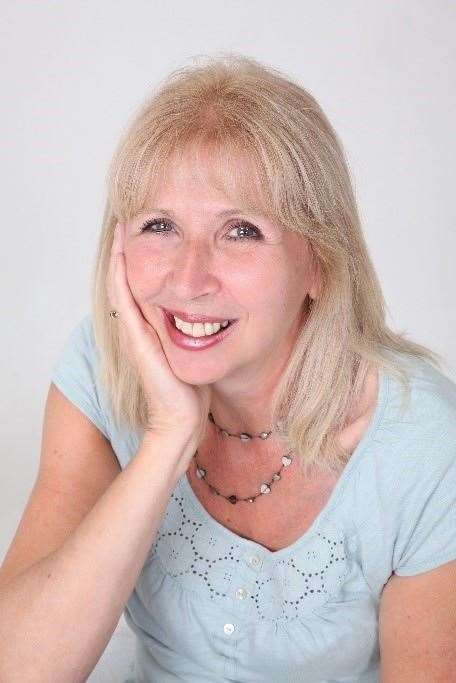 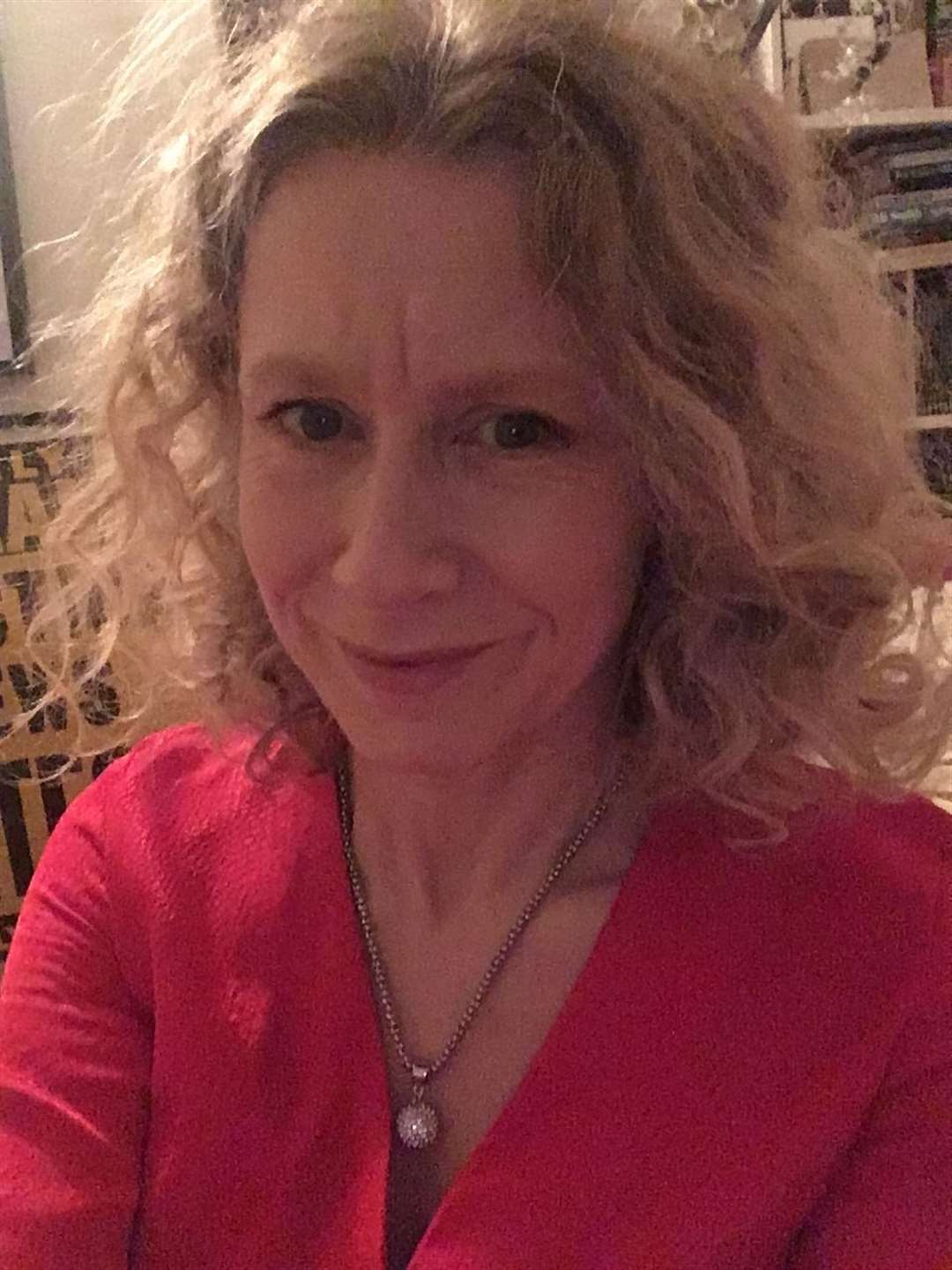 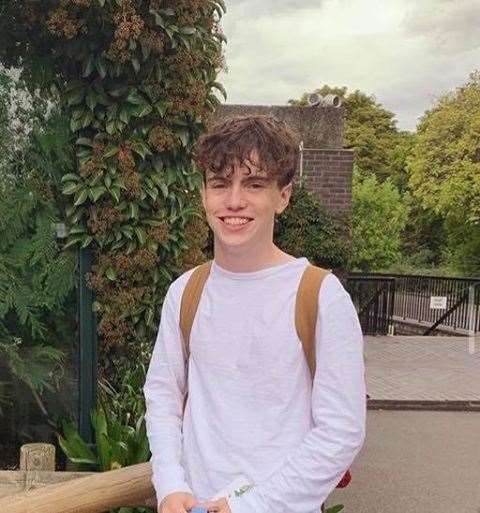 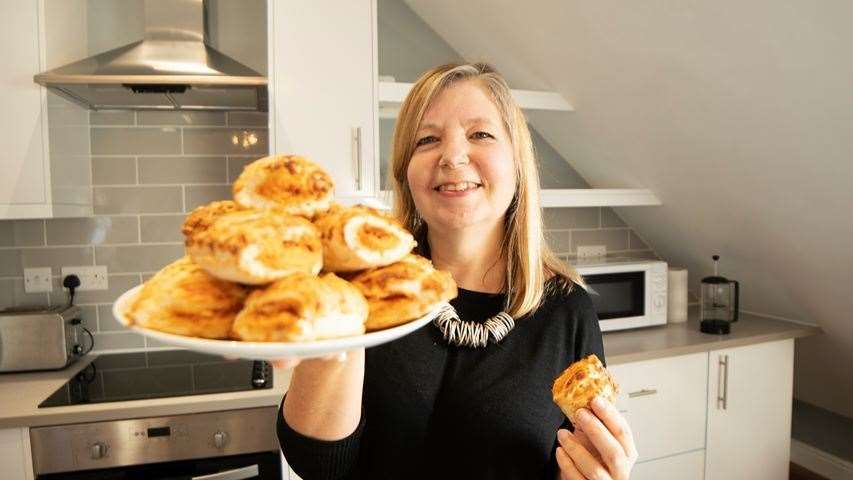 * Enough, by Hilary Austin – A powerful piece about a mother and son relationship that has gone badly wrong;

* You, by Lucy Ireland Gray – A poignant one-woman piece about a young woman trying to re-establish contact with someone who had a profound effect on her life;

* Legs, Bums and Chums, by Cat Quigley – A funny and inspiring piece about a group of women gathering in a Wakefield church hall for an exercise class; and

* Delira, by Sarah Wragg – A darkly funny tale about a culinary blogger who isn't all that she seems.

Gailie Pollock, artistic director of Stortford-based professional theatre company Contexture, said: "This is a really strong year with a diverse and accomplished range of work.

"It's exactly what the festival should be: a great shop window for what theatre has to offer and a mixture of new faces and people who have developed their skills over the years with Write Here! Write Now!

"It's especially satisfying this year that all the writers are women and all but one of the actors are female. It should be a wonderful night and the audience are going to have a difficult task choosing a winner."

While the votes are being counted, the audience will be treated to the first performance of a professionally developed version of 2019 Write Here! Write Now! winner The Last Romantic, an hilarious satire on Hollywood written by Patrick O'Brien, who was a student at KEGS (King Edward VI Grammar School) in Chelmsford at the time.

+ The final at Hertford Theatre on Tuesday February 25 starts at 7.30pm. Tickets are 'pay what you can' but must be booked through the theatre either online at https://hertfordtheatre.ticketsolve.com/shows/ or by phone on 01992 531500. The final finishes at about 9.15pm and includes an interval. It is suitable for most ages.