A World Cup hero, a music hall legend and an 80s TV comedy great are the headliners for Rhodes Arts Complex's new spring season – which really does offer something for everyone.

The packed programme between now and April covers a variety of entertainment, with the Bishop's Stortford theatre and cinema hosting drama productions and comedy shows on its own stage as well as showing West End musicals, London ballets and Hollywood movies on its big screen.

And no age group is neglected, as the exciting events range from a new cinema club for babies and an interactive opera for toddlers right up to shows for audiences in their 80s and 90s. 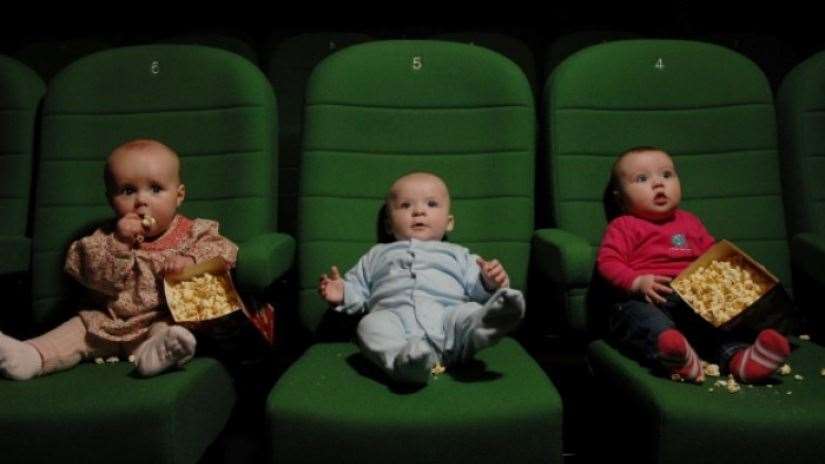 Bringing some well-known faces to its stage, the South Road venue is honoured to host an evening with West Ham and England football legend Sir Geoff Hurst – the only man to score a hat trick in a World Cup final – which kicks off the season this Thursday (January 23).

Similarly, on Saturday February 8, Rhodes will host an evening with comedian, writer and actor Griff Rhys Jones. The Welshman, now best known to TV audiences as a presenter, found fame and popularity in the 1980s for his work on BBC sketch shows Not the Nine O'Clock News and Alas Smith and Jones with his comedy partner, Mel Smith.

The comedy theme continues with hilarious online duo Scummy Mummies, whose show on Friday February 28 is already a sell-out, and the irrepressible 83-year-old Roy Hudd – comedian, actor, presenter, radio host, author and authority on the history of music hall entertainment – on Friday March 27.

Entertaining younger audiences and serving up half-term fun, Widdershins Theatre return with their trademark puppets, music, storytelling and transforming sets to tell the tale of Rumpelstiltskin and The Snail of Destiny on Saturday February 15. Children will be welcome to stay behind and meet the puppets.

Something new, and in the spirit of never too young for culture, Meet Me A Tree on Wednesday April 1 is an interactive first opera for children up to two and their carers. With music by Schumann, Delibes and Monteverdi as well as familiar nursery rhymes and original songs, visitors and their babies are invited to take a multi-sensory journey through a year in the life of a tree.

For quality drama, leap year day – Saturday February 29 – brings a spiffing production of Jeeves and Wooster, a joyous reimagining of the classic P.G. Wodehouse characters, as three actors hurl themselves from role to role as they race to tell the story of Bertie’s own farcical adventures.

Rhodes’ museum events and activities programme continues to flourish and covers everything from walks and talks to quizzes and adult Saturday workshops, including fresh flower basket arrangements on March 14 and an Easter Bunny needle felting day course on April 4.

The programme of live cinema screenings of London stage productions includes Kinky Boots in February, along with the Royal Ballet’s revived, original staging of The Sleeping Beauty this Sunday (January 26) and Matthew Bourne’s new Romeo and Juliet on Thursday February 20.

Timeless Tuesdays, the monthly dementia-friendly film screenings, continue to be a hit, offering those living with dementia an opportunity to watch a classic movie in a relaxed and supportive environment, with hopefully the chance to reconnect with memories.

This season, Rhodes is adding parent and baby screenings – Big Screen Babies – with Cats as the first film on offer in February. Movie-goers can enjoy the best new films with their little ones of 12 months and under in a relaxed environment, without worrying about making too much noise. Lights are turned up higher and sound is turned down lower to offer the easiest environment for all. Tickets are £6 per adult and free for babies.

There really is something for everyone this spring, so check the website rhodesartscomplex.co.uk or call the box office on 01279 710200.